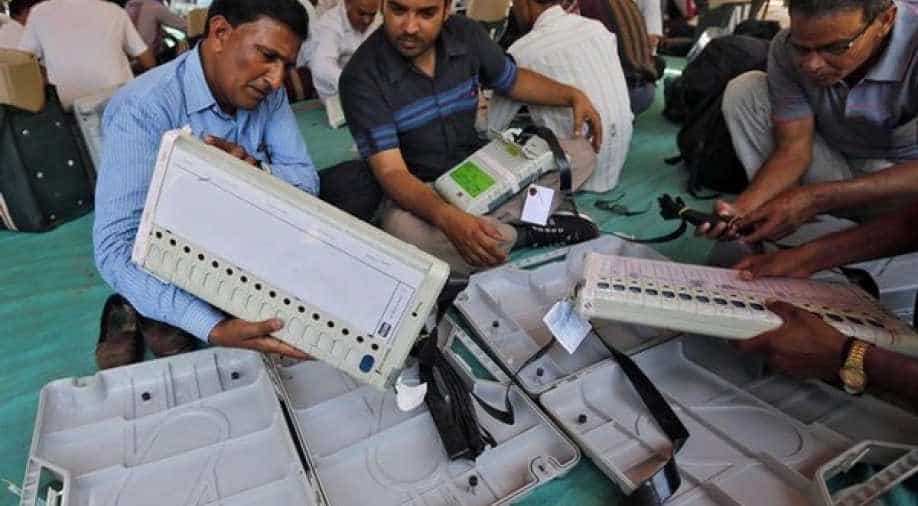 The ruling Congress-Janata Dal (Secular) alliance, which has seen rough patches time and again, is all set to undergo its first litmus test as counting of votes cast during the recently-held by-polls has begun.

In Ramanagara, the JD (S) fielded Karnataka Chief Minister HD Kumaraswamy's wife Anitha Kumaraswamy. The by-poll was necessitated after Kumaraswamy, who contested on two seats - Channapatna and Ramanagara - in the assembly elections earlier this year, decided to resign from Ramanagara.

The terms for the Bellary, Shimoga and Mandya seats will be too short considering the fact that the Lok Sabha elections are due next year.