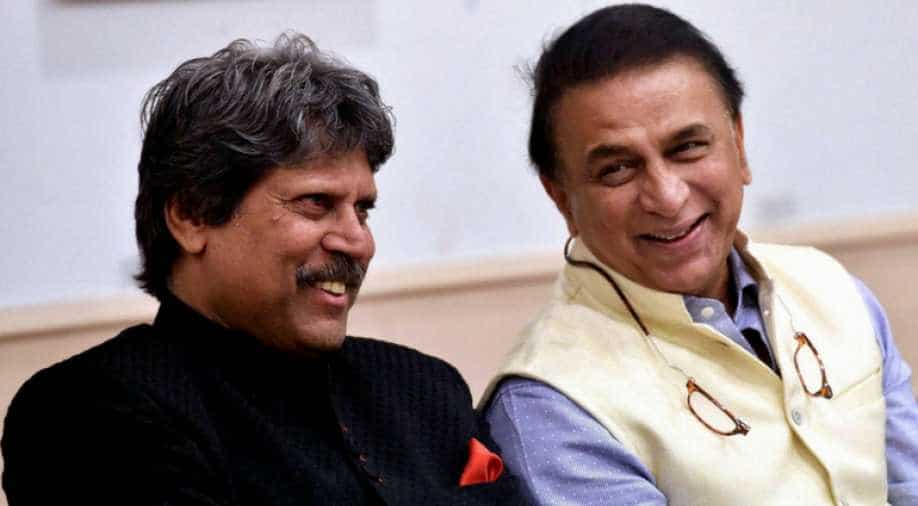 Indian cricket legends Sunil Gavaskar and Kapil Dev on Thursday said they are yet to receive any formal invitation received for former cricketer-turned-politician Imran Khan's swearing-in ceremony as the new Prime Minister of Pakistan.

The World Cup-winning captain said he hasn't checked yet but has no qualms in visiting the neighbouring country, considering the government's approval.

"I haven't checked yet about the invitation, but if I will get the invite then I will surely go there(Pakistan) for the oath ceremony (of Imran Khan), considering government approval," said Kapil.

Relations between India and Pakistan have been very complex and largely hostile due to the ceaseless infiltrations and cross-border terrorist activities abetted by Islamabad.

Gavaskar too echoed the same views but in a different manner. The batting legend said that he will further not talk on the matter till he receives a formal invitation.

Meanwhile, Punjab Cabinet Minister Sidhu has confirmed his participation, terming it a 'personal invitation and not a political one'.