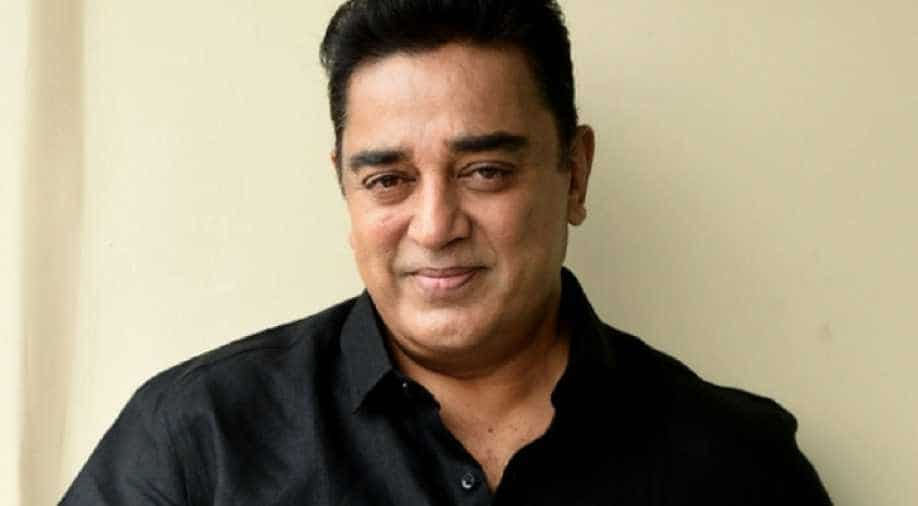 "The expansion (of Sterlite Copper, a unit of Vedanta) should not at all be allowed...If possible it will be good to close down this (existing) unit," he told reporters in Tuticorin.

The Makkal Neethi Maiyam chief asked "what is the necessity to put up the plant near residential and agricultural zone? ...To say that the location is close to the port is not acceptable."

News agency PTI quoted the actor as saying that he would reverberate the voice of the people against the plant wherever he went.

The actor would consult legal experts to see if there was any possibility for legal intervention in the issue.

Asked if his party had planned any protest over the Cauvery issue, Haasan said a meeting has been convened on April 4 at Tiruchirappalli to deliberate the matter.

Earlier, he visited A Kumarareddiapuram village in Tuticorn district and expressed solidarity with the people for their protest which entered the 49th day today.

Residents of the village have been demanding that the plant be shut down immediately alleging that they faced serious health issues due to pollution from the unit.

Haasan, addressing the protesters said he visited them as an individual and not as a party head.

"My humble view is that a business need not be run by ruining your lives," he said.

He said for him being humane was more important than being an actor.

Haasan, apparently pointing to allegations of health issues due to the copper unit, said "the injustice that is being perpetrated on you is a reflection of the ugly face of commercial greed."

He said the central and state governments had not heard the voice of the people and that "the people should make them hear the same now".

Actor Rajinikanth yesterday took a dig apparently at the ruling AIADMK over the issue of the expansion of the copper plant, saying the government was not responding to the protests by locals.