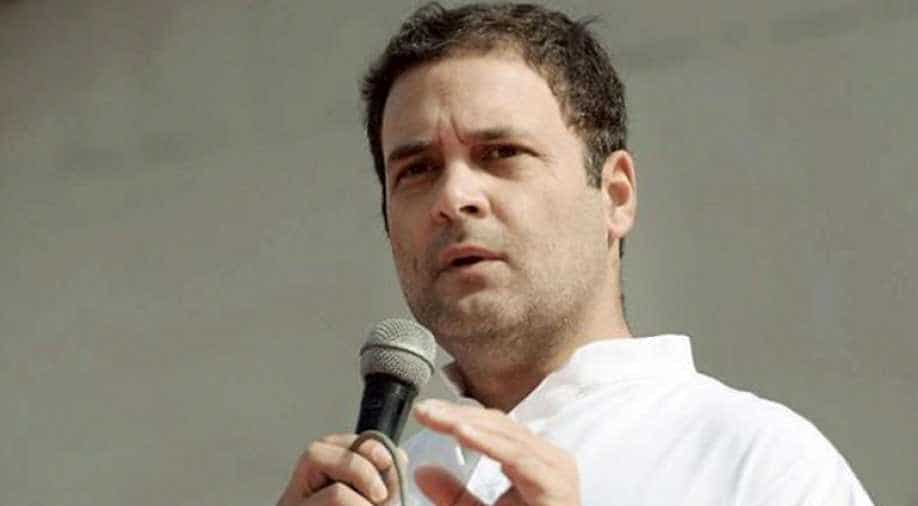 A journalist of a TV news channel, who was covering Congress president Rahul Gandhi's Jan Aakrosh Rally at Ramlila Maidan here on Sunday, was allegedly heckled by Congress supporters.

The journalist was reporting about the apparent shortfall in the crowd by showing empty seats at the rally.

The rally, which comes ahead of the Karnataka Assembly elections scheduled for May 12, was Rahul's first in Delhi since assuming the post of Congress chief.

This Jan Aakrosh rally, however, has handed an inbuilt caveat to Rahul Gandhi. His success in the forthcoming elections will depend on his ability to turn this anger into votes. If this doesn’t happen this ‘public anger rally’ will become just another futile road show like so many others in the past.