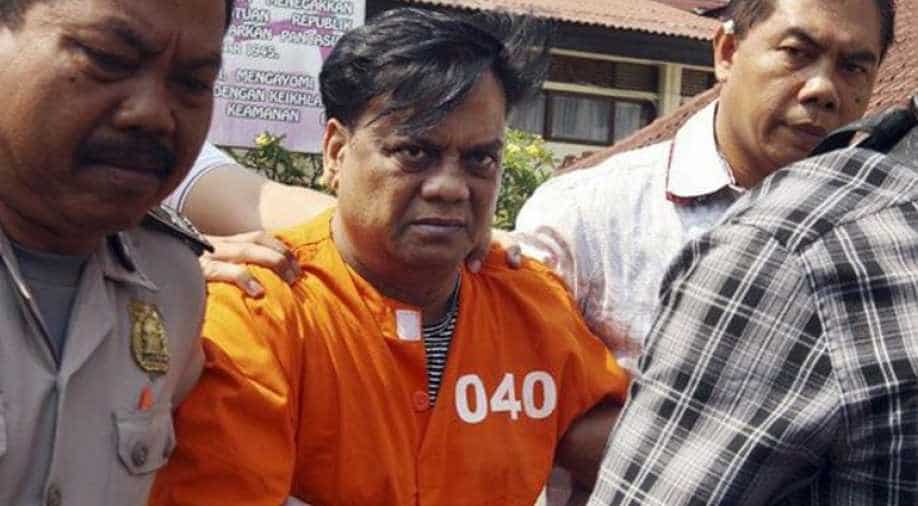 At that time, he worked as a senior editor for the tabloid Mid Day.

According to the prosecution, the killing was carried out at the behest of Rajan, who was purportedly 'unhappy' with the negative reports Dey had been writing on his health and his diminishing clout in the underworld.

Journalist Jigna Vohra was acquitted by the court.

Another accused Paulson Joseph was also acquitted by the court.

The prosecution had reportedly filed names of 155 witnesses but none of them came forward.

After the arrest of Chhota Rajan, the CBI had taken over the case in 2016.

The police had filed 3055-page chargesheet in the case.

MCOCA court also ordered that a compensation of Rs 5 lakh will be given to sister of deceased journalist Jyotirmay Dey, from the amount collected from the fine imposed on the convicts.