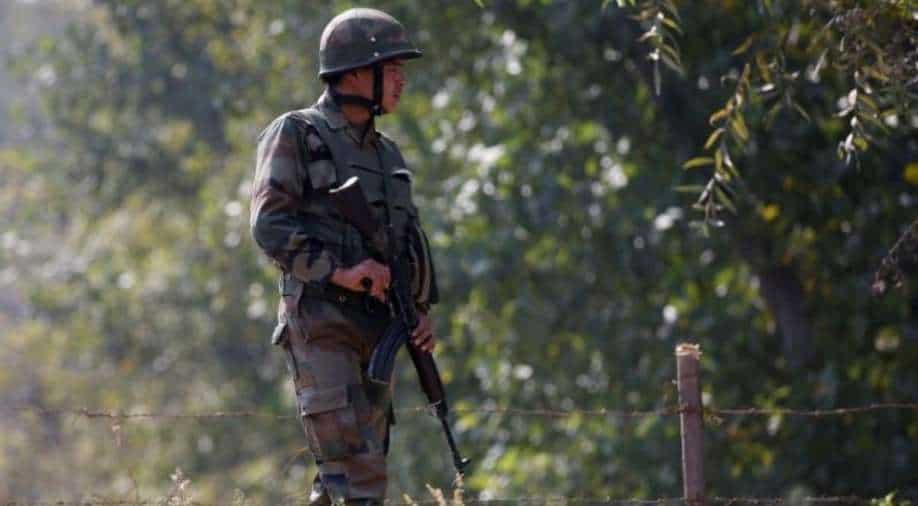 Security forces also recovered incriminating materials, arms & ammunition, including one AK-47 rifle and a pistol, from the encounter site. There is one more operation going on in south Kashmir’s Kulgam district. Security forces say 2-3 terrorists are trapped at the operation site.

Two terrorists belonging to the Lashker-e-Taiba group were killed by security forces in South Kashmir’s Shopian district. Jammu and Kashmir police claimed to have killed the terrorists involved in the killing of bank manager Vijay Kumar. Security forces have identified the terrorists as Jan Mohammad Lone of Shopian and Tufail Ganai. According to police, besides other terror crimes, Jan Mohd was involved in the recent killing of Vijay Kumar, a bank manager, on 2/6/22 in Kulgam district.

Incriminating material, arms and ammunition, including one AK 47 rifle and a pistol, were recovered from the site of the encounter, said Vijay Kumar, IG Kashmir.

There is one more operation going on in south Kashmir’s Kulgam district. Security forces say 2-3 terrorists are trapped at the operation site.

In the year 2022, 104 terrorists have been killed in over 60 operations in the Kashmir Valley. The police also claim to have killed 30 foreign terrorists in these operations. Security forces also lost 16 personnel this year, while 17 civilians were also killed in various incidents.