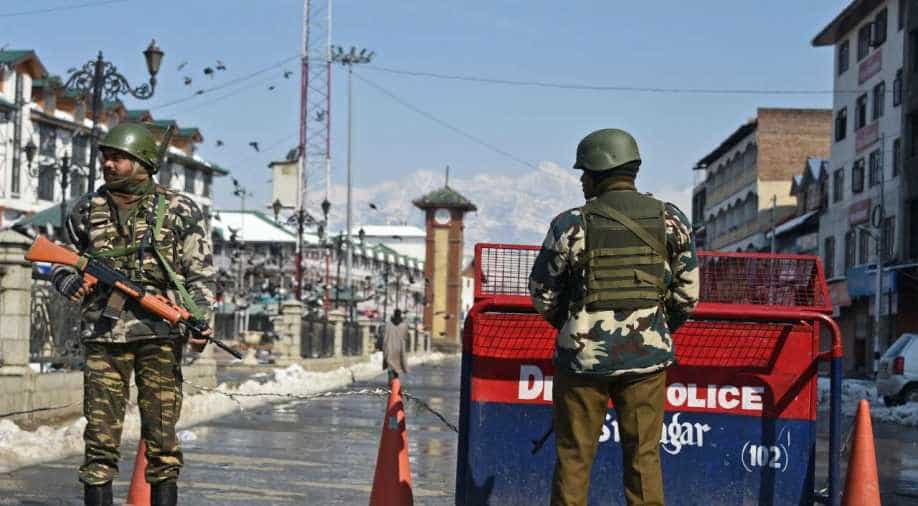 In a major crackdown, the Jammu and Kashmir Police have detained more than 700 ‘terrorist sympathisers’ following multiple incidents of civilian killings in the Union territory over the last six days.

After a wave of terrorist attacks against minority populations, security authorities in Jammu and Kashmir apprehended over 700 "terrorist sympathisers."

According to security sources, those seized were over-ground workers (OGWs) with Lashkar-e-Taiba (LeT), Jaish-e-Mohammed (JeM), Al-Badr, and The Resistance Front (TRF).

Watch | Gravitas: Terrorist groups are attempting a revival in Kashmir

Terrorists killed at least seven civilians in the Kashmir Valley in five days.

Four of those slain were members of minority groups.

Six of the deaths were recorded in Srinagar.

Supinder Kaur, a Sikh from Srinagar, and Chand, a Hindu from Jammu, were slain two days after The Resistance Force, a shadow group of the banned Lashkar-e-Taiba, claimed responsibility for the murders of three people on Tuesday.

According to a senior police official, the assaults may have been fueled by an upsurge in extremism following the Taliban's ascent to power, and the assassins were targeting "easy" targets.

He stated that the terrorists were apprehended to "disrupt the chain of assaults."

While confirming the detentions, one of the top officials of the J&K Police is said to have stated that the move was done to "break the chain of assaults" in the Valley.

He also said that the latest attacks may be the result of a surge in extremism following the Taliban's takeover of Afghanistan.