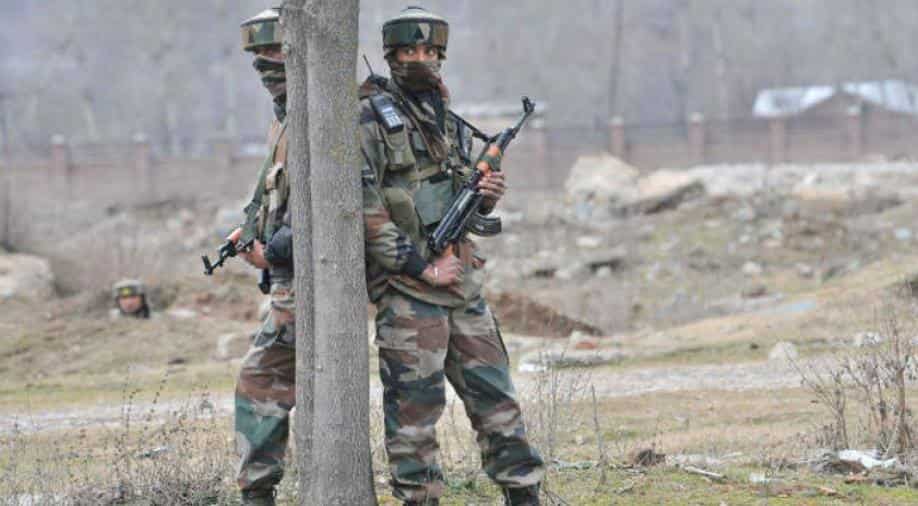 One unidentified terrorist was gunned down in Pulwama district of Jammu and Kashmir after an encounter broke out between security forces and terrorist on Saturday.

According to a report by PTI, security forces launched a search operation based on specific intelligence inputs in Babgund area of the south Kashmir district which turned into an encounter after the terrorist opened fire and forces retaliated.

Arms and ammunition have also been recovered from the encounter site. Security officials have also cordoned off the area.

Reports say that the gunfight is over now.

The identity and group affiliation of the slain ultra is being ascertained.

Baramulla: Policeman Javid Ahmed lost his life in an attack by terrorists at Warpora in the outskirts of Sopore last night. #JammuAndKashmir

Meanwhile is separate incident policeman name Javid Ahmed lost his life after a terrorist attack at Warpora in the outskirts of Sopore in Baramulla district Friday night.