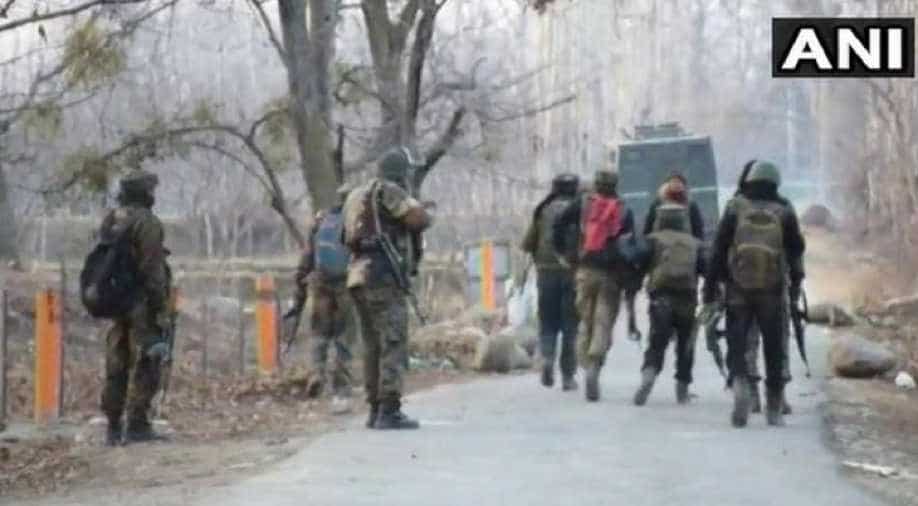 An encounter broke out on Wednesday between security forces and militants in Jammu and Kashmir's Shopian district.

Two terrorists have been killed in the ongoing encounter while some terrorists who got caught in the encounter at Shopian had plans to do fidayeen attack on security establishment in the area.

According to officials one AK series weapon and one INSAS have been recovered.

A 17-year-old was also killed and two girls were left injured in clashes near the site after security forces reportedly fires tear gas shells and pellets o disperse protestors gathered in Chaigund village.

An official also informed that the two girls with bullet injuries were brought to District Hospital Pulwama.

"An encounter has started at Shopian. Security forces are on the job," a police official said.

Massive clashes started at Chaigund Dairoo on Wednesday morning, while it's internet services have been barred in Shopian district.