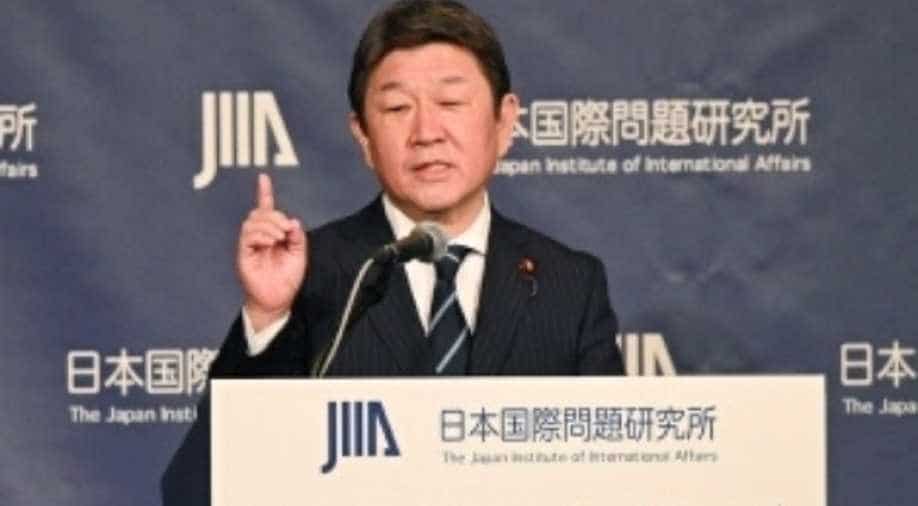 Speaking at the 1st Tokyo Global Dialogue earlier today, Toshimitsu said, "Japan is making diplomatic efforts to realize the Regional Comprehensive Economic Partnership (RCEP) with the participation of all 16 countries, including India."

Though he explained, "whether we can keep India in the RCEP we cannot yet tell for certain at this moment", he added, "what is driving our efforts in Japan’s firm conviction that the framework of the RCEP can truly boost the region’s economic potential only with the participation of India" which is the "world’s most populous democratic country and a major strategic player connecting the Asia-Pacific and the Indian Ocean."

While RCEP was discussed during the Japanese ministers' meetings in Delhi, including with PM Modi, New Delhi reiterated its position for not joining the pact.

India had withdrawn from the pact during the RCEP meet in Thailand in November saying its outcome is not balanced and provides inadequate protection against import surge among other things.