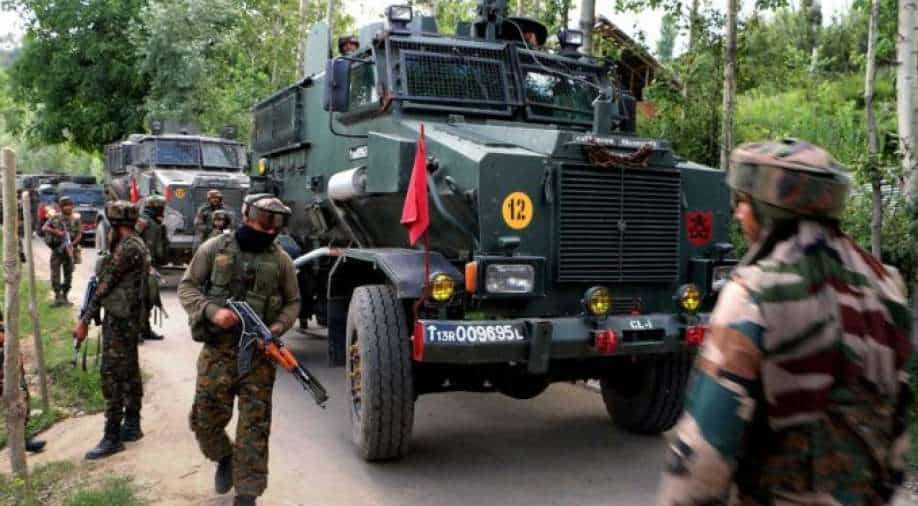 Two terrorists were killed in an encounter in Shetipora village of Bijbehara in South Kashmir’s Anantnag district.

The operation is currently underway with security forces carrying out a search operation in the area.

The encounter started after a tip-off about the presence of terrorists, following which a joint operation of Jammu and Kashmir Police, the Army and the Central Reserve Police Force (CRPF) was initiated.

When the security forces reached the spot, the terrorists who were hiding started gunfire, prompting the forces to retaliate.

The identification of the terrorists is yet to be ascertained. Arms and ammunition have been recovered from the encounter site.