J&K: PM Modi to inaugurate Kishanganga Hydroelectricity plant that was once halted by Pakistan 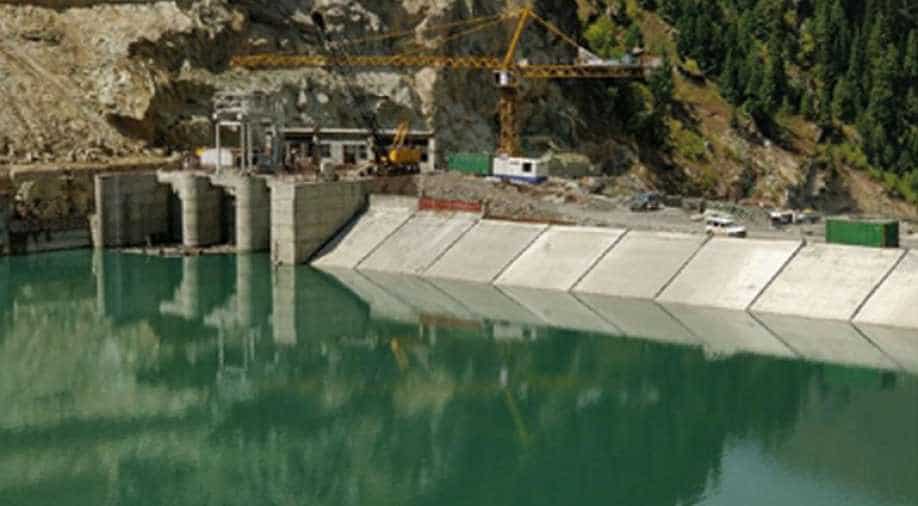 Pakistan claims that the dam will have an effect on the flow of the Kishanganga River which flows to Pakistan and is called the Neelam River there.

The construction of the project began in 2007 and was to be completed by 2016. However, the construction was temporarily blocked by the Hague's Permanent Court of Arbitration (CoA) in October 2011 after Pakistan protested against it.

In 2013, the CoA administered that India could divert all the water leaving a minimum amount of water to the downstream of the dam on Kishanganga River.

In its judgement on December 20, 2013, the CoA gave its "final award" allowing India to continue with the construction of the Kishanganga dam in Jammu and Kashmir.

The hydroelectric plant is an $864 million dam located 5 km north of Bandipore in Jammu and Kashmir.

The 330 MW Hydroelectricity plant is part of a run-of-the-river hydroelectric scheme that is designed to divert water from the Kishanganga River in Srinagar to a power plant in the Jhelum River basin.