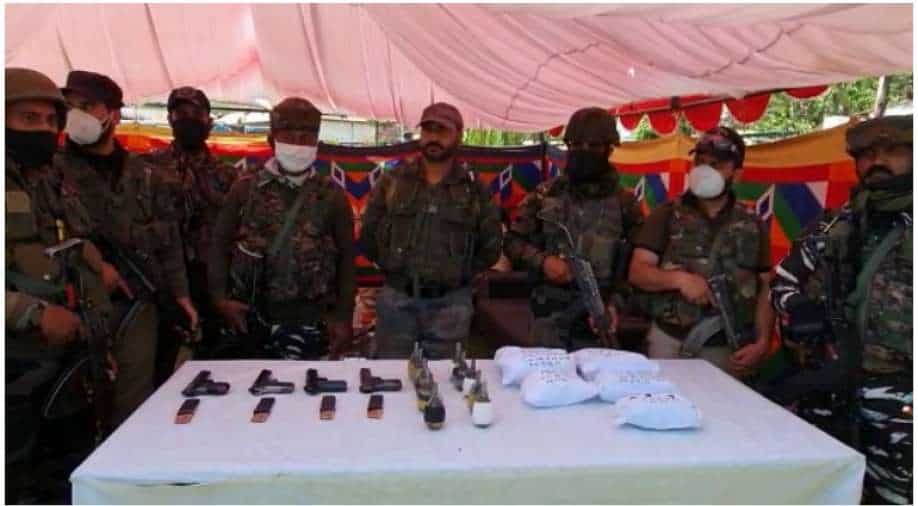 Jammu and Kashmir Police has busted a narco terror module in north Kashmir's Baramulla District. Ten Over Ground Workers (OGW) have been arrested. The police have recovered 5.5 kg of heroin, 10 grenades, 4 pistols, 4 magazines, 20 rounds and some vehicles.

The Police also recovered more than two million rupees (2150,000) from the OGWs

"We had received information and we had laid specific nakas. We were successful in busting a big narco terror module which was operating from different places in union territory (UT) as well as some part of it even outside UT. We have arrested 10 people, We made recoveries of 5.5Kgs of Heroin packed in 11 packets. We also recovered 10 grenades, 4 pistols and 4 rounds," said Rayees Mohammad Bhat, Senior Superintendent of Police, Baramulla. 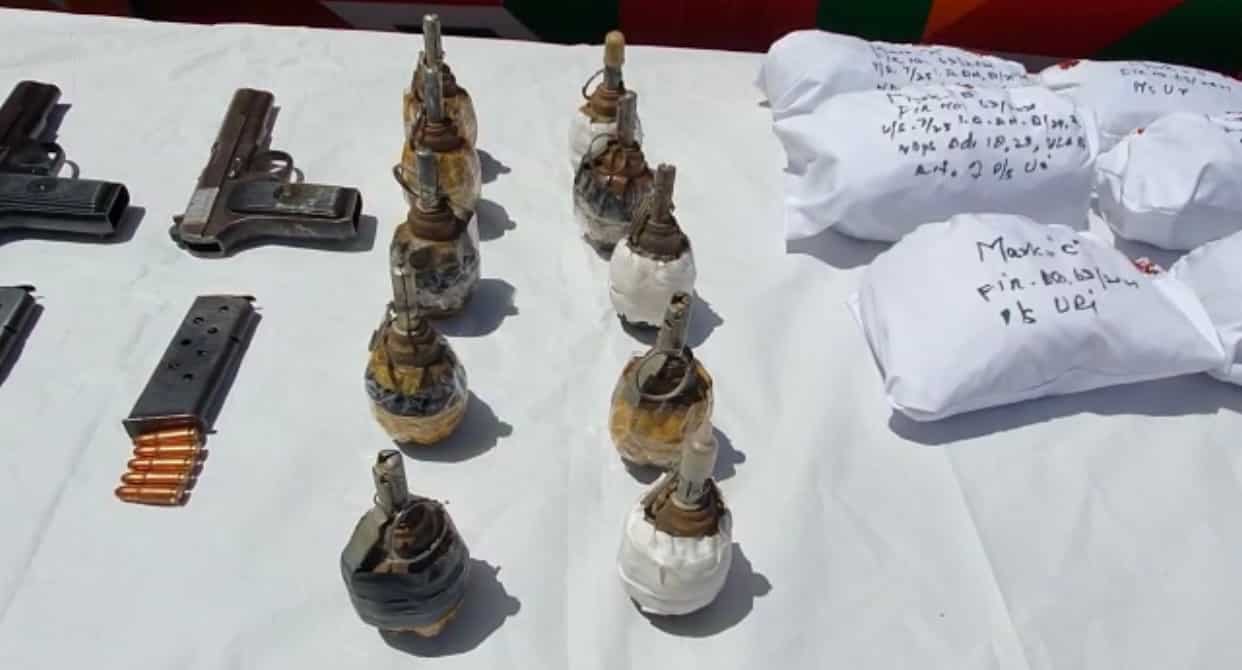 The Narco Terror is prevalent in North Kashmir and Police have time and again busted these groups. The Police have also seized some vehicles from the OGW's in north Kashmir which were used to transfer these arms and ammunition and narcotics to various parts of the UT.

The police say that the network of this module not only works in the Union Territory of Jammu and Kashmir but outside too.

"We have seized vehicles, a truck. a Verna car and a scooty. We have made some arrests in Jammu also. This was a joint operation," said Rayees Ahmad Bhat, SSP, Baramulla.