Jammu and Kashmir: Despite retiring, Army soldier continues to save lives 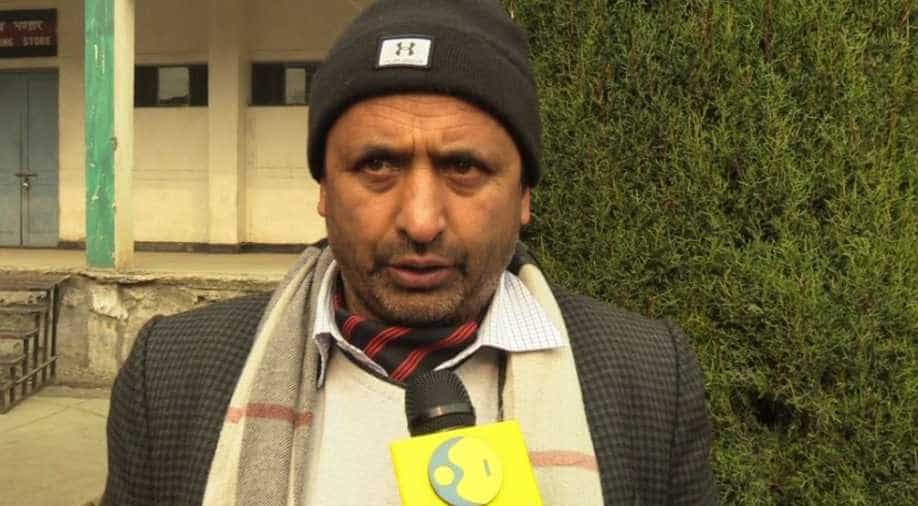 Mohammad Ilyas, an honorary captain of the Indian Army, continues to save lives of those hit by the fury of nature despite his retirement.

On the third of December, when a massive avalanche hit an Indian army post in the Tangdhar sector near Line of Control in Kupwara district, Mohammad Ilyas rushed to provide his service. He is well-known in the army for saving the lives of soldiers and civilians alike.

Mohammad Ilyas, an honorary captain of the Indian Army, continues to save lives of those hit by the fury of nature despite his retirement. His is a story of valour and courage. A resident of Tangdhar area of Kupwara district, Ilyas is an expert in rescuing people who are trapped or buried under avalanches.

In his service to the country, Ilyas has been rewarded with two Sena medals which are given for individual acts of exceptional devotion to duty or courage. He is also the recipient of five Chief of Army Staff commendation cards.

"Saving lives is my obligation, not just of the army. Everyone should be lit from inside to save human lives. When an avalanche hit Tangdhar, I volunteered myself," says Ilyas adding that every soldier should have the same flame in his heart.

In his latest, he managed to save a soldier who was trapped under an avalanche in his district. He has been hailed as a real hero by the army officers.

During the last 30 days, ten soldiers and six army porters have lost their lives in four avalanches in Kashmir and Ladakh.

Meanwhile, over four hundred youth of Jammu and Kashmir donned the olive uniform after being officially inducted in the Indian Army after undergoing intensive one-year training. Aged between 20 and 25 years, they hail from the frontier districts of Jammu and Kashmir where shelling from neighbouring Pakistan is common.