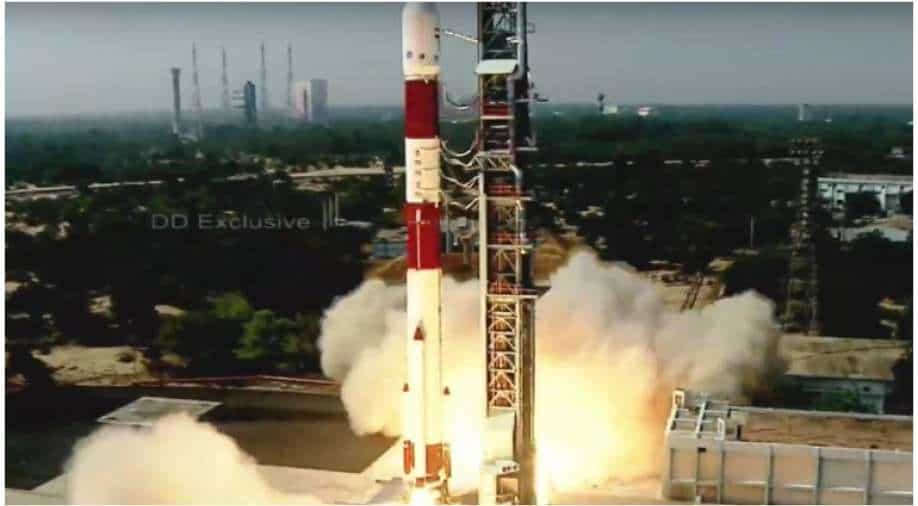 PSLV-C51 is the first dedicated commercial mission of NewSpace India Limited (NSIL), ISRO's commercial arm, and the launch was watched among others by Brazilian government officials at the mission control centre here, over 100 kms from Chennai

Indian Space Research Organisation's (ISRO) Polar Satellite Launch Vehicle-C51 successfully placed Brazil's Amazonia-1 and 18 other satellites into orbit. The lift-off took place from  Satish Dhawan Space Centre at Sriharikota in Andhra Pradesh. The PSLV lifted off at around 10:24 am on Sunday (February 28).

"I am extremely happy to declare that PSLV-C51 successfully launched in precise orbit Amazonia-1 today... The satellite is in very good health and solar panels have been deployed," Indian Space Research Organisation (ISRO) Chairman K Sivan announced amid applause from the scientists. 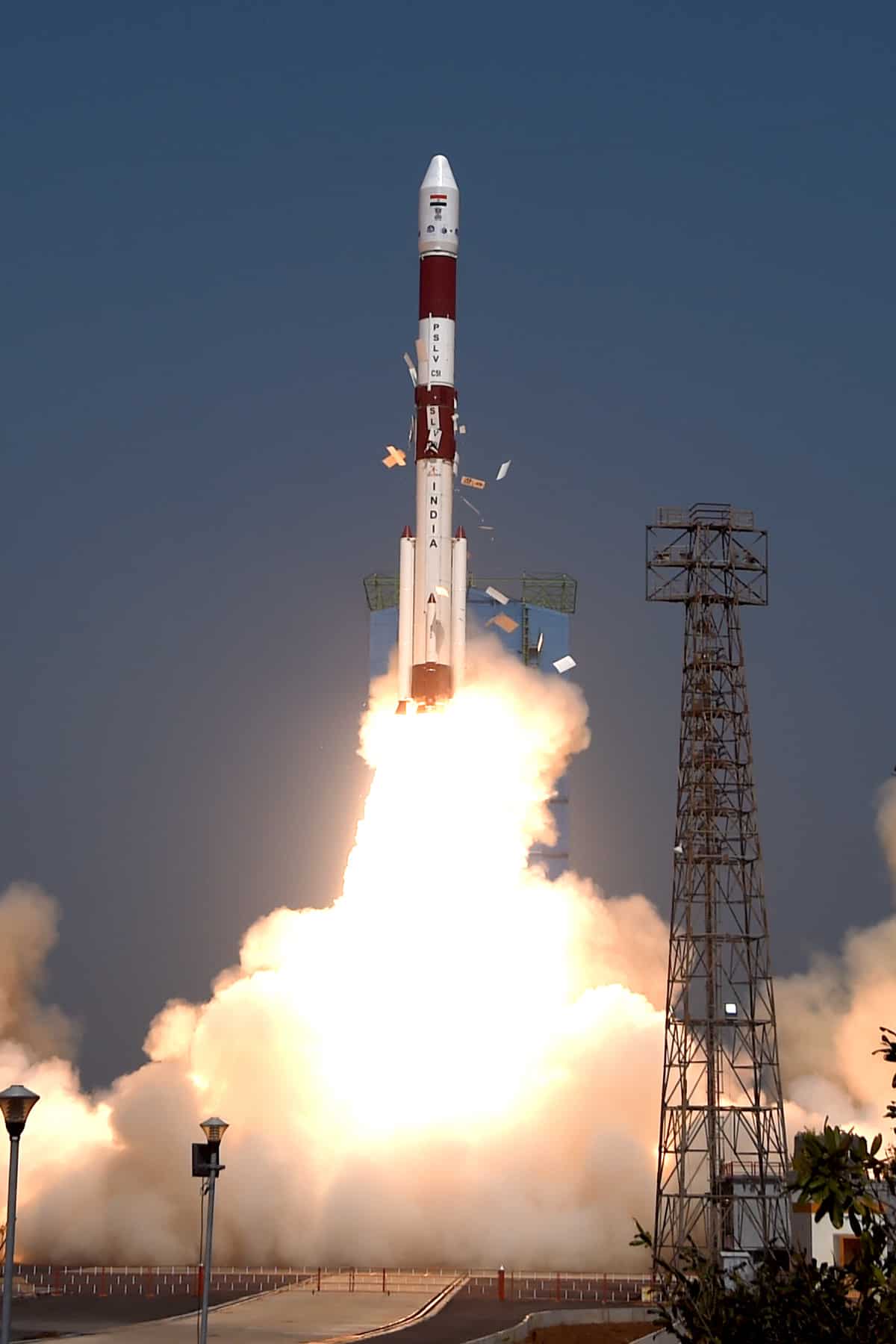 PSLV-C51 is the first dedicated commercial mission of NewSpace India Limited (NSIL), ISRO's commercial arm, and the launch was watched among others by Brazilian government officials at the mission control centre here, over 100 kms from Chennai.

The 637-kg Amazonia-1 which became the first Brazilian satellite to be launched from India is an optical earth observation satellite of National Institute for Space Research (INPE).

The 18 co-passenger satellites onboard PSLV-C51 includes four from IN-SPACe and fourteen from NSIL.

Among the satellites put into orbit by Indian Space Research Organization’s PSLV C51 rocket, is a small satellite built by a team of Indian students. SDSat or Satish Dhawan Satellite, a 30x10x10cm cuboid, is an experimental communication satellite built by Chennai-based SpaceKidz India.

This indigenously designed and developed miniature spacecraft is meant to test the capabilities of LoRa(Long range) technology in Space, which could prove helpful for many applications in the future in short and M2M (machine-to-machine)communication. LoRa is a long-range, low-power wireless radio frequency technology that has become a common platform for Internet of Things (IoT) networks worldwide.

Besides its scientific payloads, the satellite carries the names of 25,000 common people and the Bhagwad Gita to space.

“People, irrespective of differences follow the principles of the Gita, like ‘do your duty and leave the rest to the Almighty’ and ‘oneness is the highest form of humanity’ among others. We wanted to give this scripture the highest honor and we have stored it on the flash drive that is on the satellite” said Dr Kesan, founder and CEO of Space Kidz India.

When asked about the idea of sending names of common people to space, she said it was an initiative to create awareness, generate curiosity and to get more people fascinated about space science, which many still perceive as inaccessible. Some schools had sent the entire name list of the students to be carried on-board, she added.

The satellite's panel also carries a small picture of Indian Prime Minister Narendra Modi and the make in India lion logo. Team Spacekidz has done this to recognise the support provided by India's government to private space entities, as part of the reforms rolled out in 2020.

With the success of this mission, India has put 342 foreign satellites of 34 countries in Orbit, on a commercial basis.