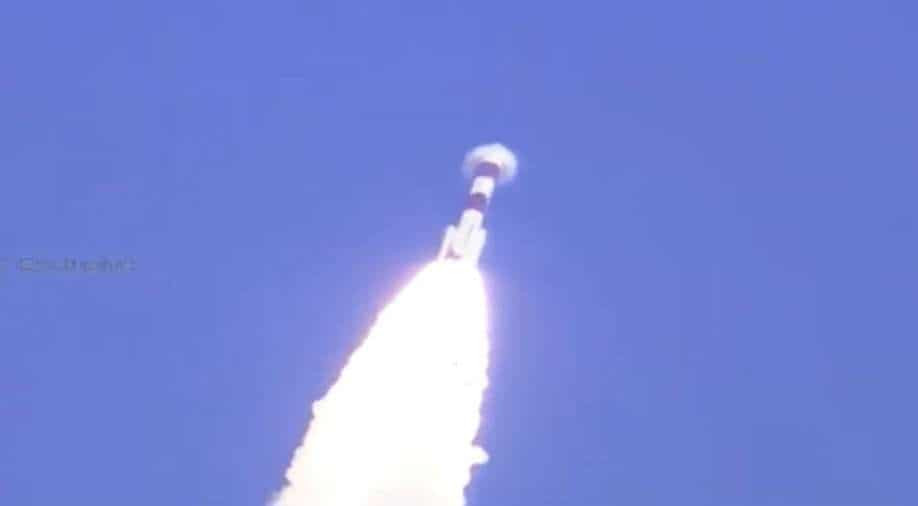 The PSLV-C50 communication satellite covers frequency spectrum nationwide including the Andaman and Nicobar and Lakshadweep islands.

The communication satellite covers frequency spectrum nationwide including the Andaman and Nicobar and Lakshadweep islands.

The satellite has a life span of seven years. It is ISRO's second successful launch this year.

#ISRO #CMS01
Mission Director has authorised for the launch of #PSLVC50

"As the 25-hour countdown, which began on Wednesday at 2.41 hours, concluded, the launch vehicle PSLV-C50 on its 52nd mission blasted off at 3.41 pm from the second launch pad at the spaceport", ISRO said.

Earlier, ISRO had launched PSLV-C49 (EOS-01) earth observation satellite and nine private spacecraft in November. It was ISRO's first mission since the coronavirus crisis began in the country in March.