ISRO says it has successfully completed launch rehearsal of Chandrayaan-2 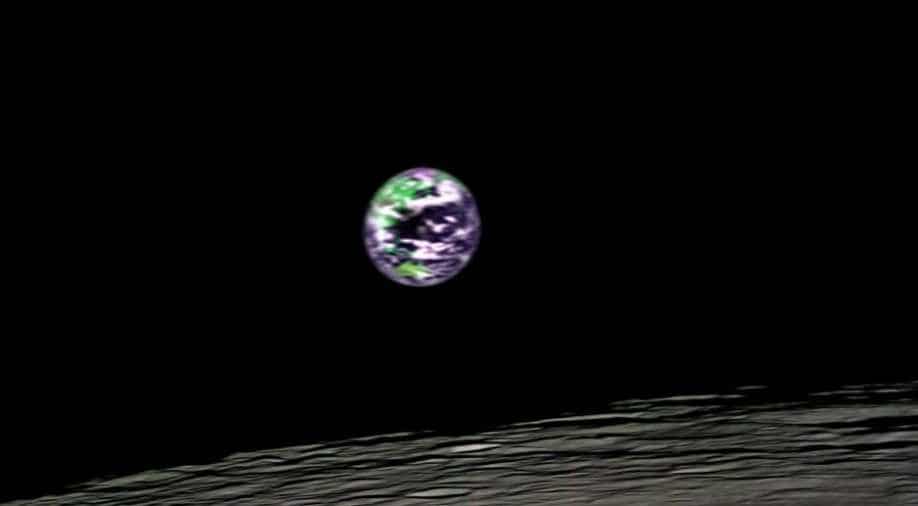 The Mission is scheduled for launch on July 22.

The Indian Space Research Organisation (ISRO) on Saturday said that it had successfully completed the launch rehearsal of the Chandrayaan-2 mission.

The Mission is scheduled for launch on July 22.

Chandrayaan-2 was scheduled to be launched on July 15. However, less than an hour before the launch, the mission was aborted following a technical glitch in the rocket. Following which, ISRO announced a new launch date.

Chandrayaan-2, which has home-grown technology, will explore a region of Moon where no mission has ever set foot.

The probe`s total mass is 3.8 ton and it is expected to land on Moon`s South Polar Region on September 6 or 7 this year.

It will be the first Indian expedition to attempt a soft landing on the lunar surface.

This mission will make India the fourth country after the US, Russia and China to carry out a soft landing on Moon.