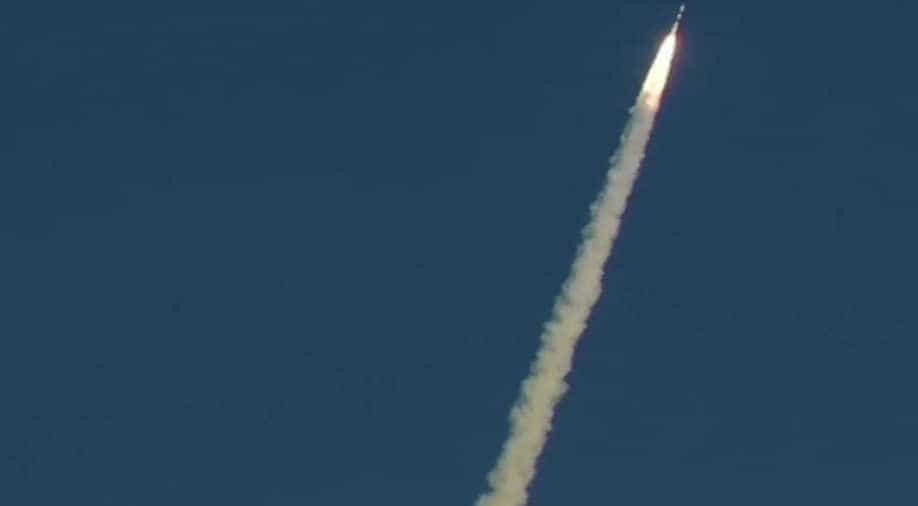 The satellite will be placed into an orbit of 576 km at an inclination of 37 degrees.

The Polar Satellite Launch Vehicle (PSLV) is the 50th launch of ISRO from the Satish Dhawan Space Centre.

According to ISRO, RISAT -2BR1 will be used for agriculture, forestry and disaster management.

Apart from the 50th launch, Wednesday's launch marks several milestones for ISRO. It is the second flight of PSLV in 'QL' configuration (with four strap-on motors). This will be the 75th launch vehicle mission from SDSC SHAR, Sriharikota and 37th launch from the First Launchpad.

It is considered the most reliable launch vehicle of ISRO as it has flown 47 of its 49 missions successfully.

The only failures of missions involving the PSLV rocket occurred in 1993 (first launch) and 2017 (41st launch).