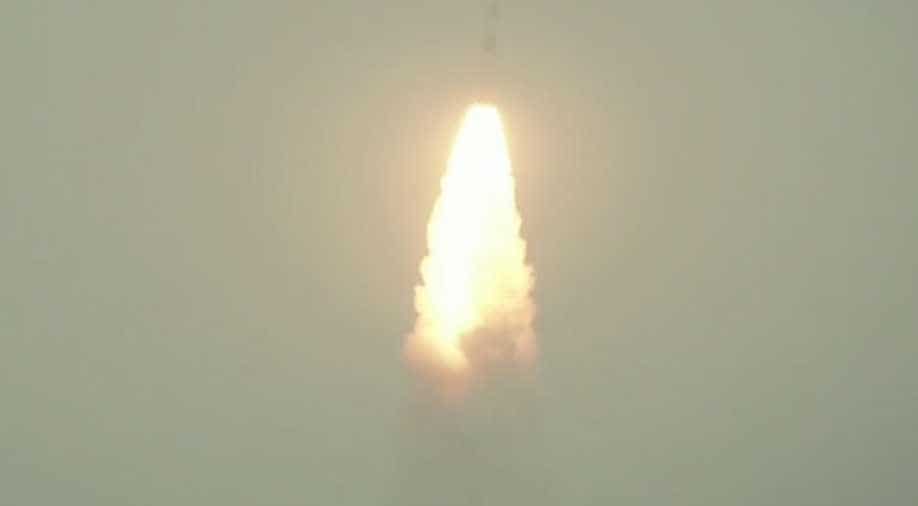 PSLV-C47 is the 21st flight of PSLV series by ISRO. It rests in 'XL' configuration, with 6 solid strap-on motors.

As part of a commercial arrangement with NewSpace India Limited (NSIL) and Department of Space, PSLV-C47 is carrying 13 commercial nano-satellites from the US.