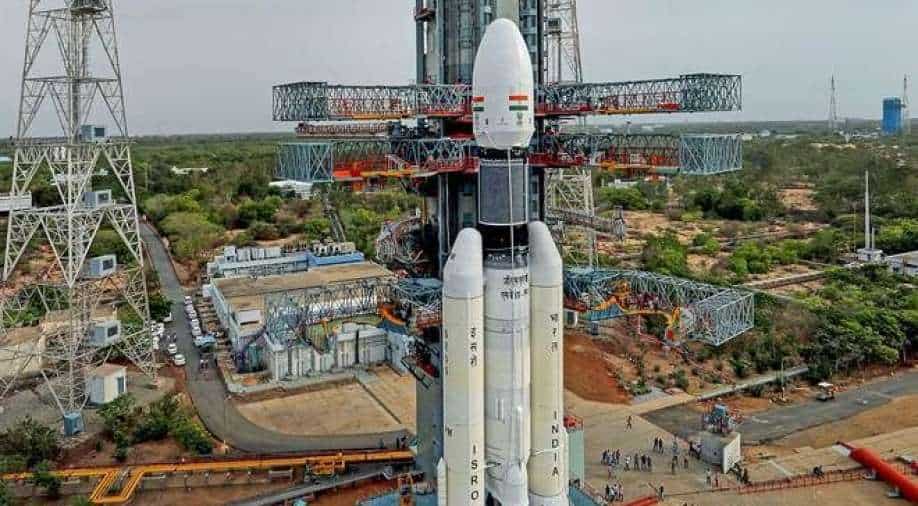 “We have identified, understood the deficiencies of Chandrayaan-2 and taken corrective measures for the next mission, which we are planning for launch within first half of 2022. Gaganyaan design is in the final stages and project realization has started, all efforts are on for first unmanned mission trial by this year end,” said ISRO chairman

Over the next decade, the Indian Space Research Organization (ISRO) is targeting several advanced capabilities including a heavy-lift launch vehicle that can carry upto 16-ton payloads to Geostationary Transfer Orbit, said ISRO chief Dr K Sivan. The capacity of heavy-lift vehicle will be four times the current lift capability of GSLV-MK3. In addition to this, ISRO is also aiming to develop partially, fully reusable launch vehicles.

In his address to the students and faculty of UPES University, on 'Future of Aerospace and Avionics in India', he spoke on ISRO’s Chandrayaan-3 (Moon mission 3) and also the ambitious human spaceflight programme (Gaganyaan).

“We have identified, understood the deficiencies of Chandrayaan-2 and taken corrective measures for the next mission, which we are planning for launch within first half of 2022. Gaganyaan design is in the final stages and project realization has started, all efforts are on for first unmanned mission trial by this year end,” he said.

Elaborating ISRO’s plans for upcoming year and near future, he said that payload capability to Geosynchronous Transfer Orbit (GTO) will be increased to 5 tons (an increase from the current 4 tons) using a semi-cryogenic engine on the existing GSLV Mk3 rocket. Semi-cryo engines burn rocket-grade kerosene and liquid oxygen. Such engines are powerful, environmental friendly and cost-effective.

Sivan also mentioned the need for more powerful booster stages (that power the rocket at lift-off), adding that a more powerful 2000N liquid oxygen and kerosene engine was a work in progress.

The Indian space agency is also making a switch towards environmental-friendly rocket fuels by working on liquid oxygen-methane and similar green propellants.
Engines powered by methane and liquid oxygen (MethaLOX in short) are widely used in reusable rockets as methane is a clean-burning fuel that leaves no residue, as opposed to kerosene. Clean burning ensures that the engines can be re-used many times with less or no refurbishment.

“For satellites, we are in the final stages of developing a 300mN high-thrust electric propulsion system. This will eliminate use of chemical fuels in satellites and result in lighter satellites by saving on fuel weight” Sivan said.

He added that India’s first test facility for a Semi-cryogenic engine is expected to be ready by later this year and that India had formulated a rocket grade kerosene that they call ISROsene(to fuel the semi-cryo engines), which was formulated using the help of Indian industry. ISRO is also working with industry partners on the long-term production capability of this fuel.

Inviting academia and industry to ideate and provide payloads for India’s second Mars Mission Mangalyaan-2, Sivan said that the second Mars mission project was in its definition stage.