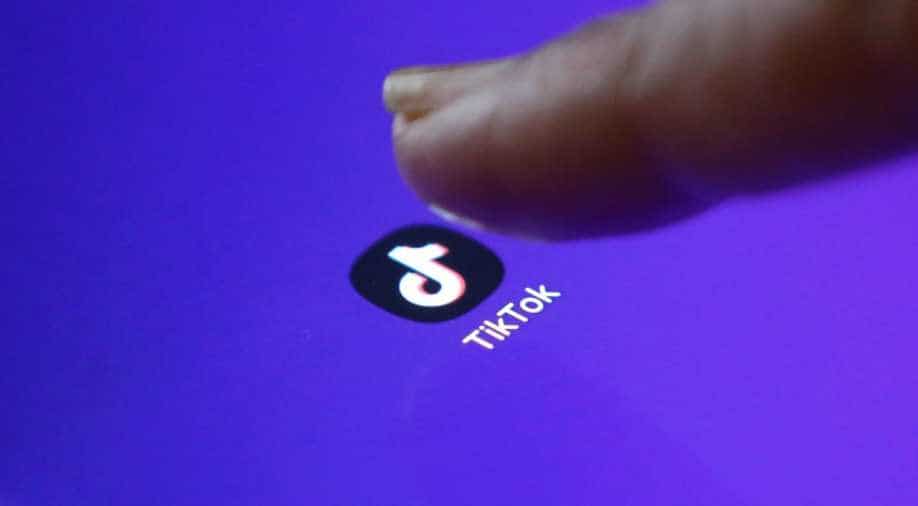 Most Tiktok users are impressionable children and teenagers, Tiktok's rules say the minimum user age is 13 but a huge number of children below the required age are still signing up

TikTok has been spreading like digital wildfire in India and abroad, and so is obscenity and hatred on the app. Filth is so normal on the Chinese app that it trends and nothing is being done about it.

Most TikTok users are impressionable children and teenagers, TikTok's rules say the minimum user age is 13 but a huge number of children below the required age are still signing up for the app and TikTok is doing nothing to stop it.

Most governments too have conveniently ignored the reality in the name of "entertainment". However, the United States could be showing the way. Fourteen members of the US House of Representatives are demanding a probe into TikTok's "blatant disregard" of children's privacy with 14 members being Democrats.

They have written to the US federal trade commission regarding it. They have said that the app is collecting children's information without parental consent and that it has failed to take down videos made by children under the age of 13.

Since the concerns are serious, WION sought some clarity from TikTok itself, we sent a mail to their office in India and raised some questions on the lines of the letter sent by the US lawmakers.

TikTok has notoriously been called a magnet for pedophiles even as thousands still lurk in its shadows. Predatory adults can freely message children on the app.

WION's question number two was: Do harmful trends like the hashtag skull breaker challenge not put the lives of children at risk? A challenge that often results in individuals slamming on the back of their head onto the ground. It once sent a 12-year-old child to the hospital, the absurd challenges and trends that emerge on the app aren't always fun.

Kids are not going to think about the outcome, they could be at risk of attempting something life-threatening. These concerns exist on almost all social media platforms but the interface of TikTok makes it easy for anyone and everyone to put out content.

It is mostly purely based on music and videos, it encourages people to let go of their inhibitions and it encourages themes that are mature in content. The result mostly is profanity and suggestive videos. It is a dangerous trend, TikTok must be regulated, if not banned.