Is technology helping animals to hook up? 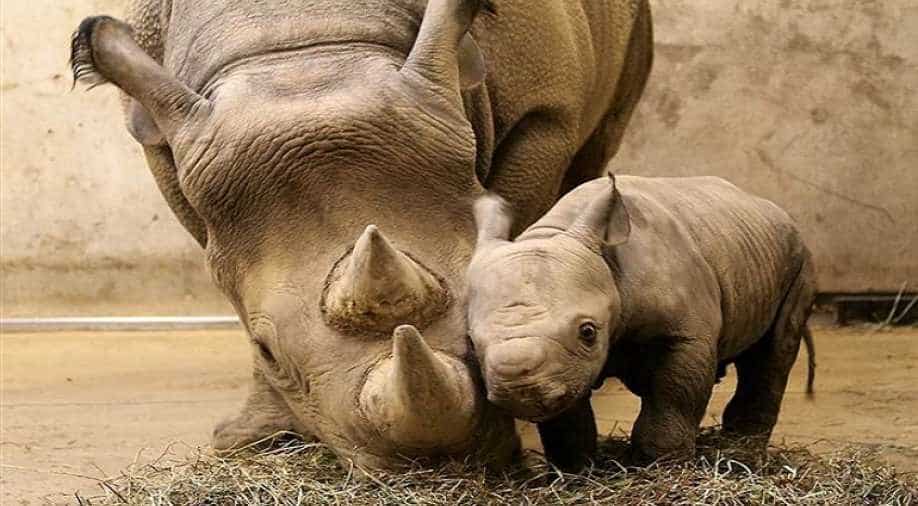 After humans successfully found their mate online, the zoos are also delving into the world of online dating.

Earlier, animals which had no option than to be dependent on their zookeepers to find them a mate will now have a new database running on the same principles as Tinder or OkCupid.

According to reports, more than a thousand paper studbook animal records are in the process of being added to the database, which covers 22,000 species.

The data transfer is due to take around two years.

Tigers, lemurs, and gorillas are among the animals to have benefitted already.

This new system covers every information including its origin, family backgrounds, food they eat- almost similar to humans when they sign in on a dating app.

The only difference would be that animals won't get the chance to turn down a date till the zookeepers decide that an animal has to go elsewhere for mating.