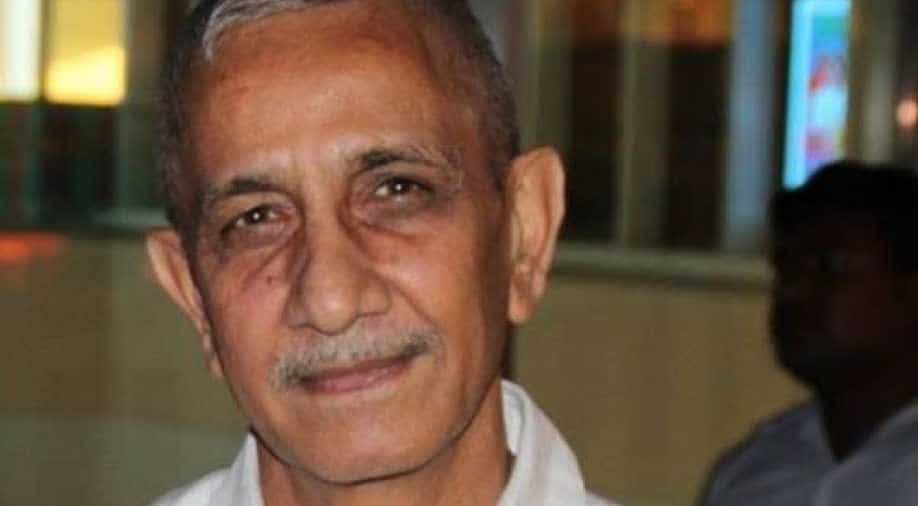 Dineshwar Sharma was named Centre's interlocutor for Kashmir on October 23. Photograph:(Others)
Follow Us

The Centre's interlocutor for Jammu and Kashmir Dineshwar Sharma is discussing the "sensitive" issue of J&K with all the stakeholders.

Sharma's discussion is majorly highlighting the&nbspchallenges to Article 35A of the Constitution.

The article was incorporated in the constitution by a 1954 Presidential Order empowers Jammu and Kashmir&nbsplegislature to define its "permanent residents" and&nbspprovides&nbspspecial rights and privileges to them. It also denies property rights to any woman who marries outside the state.

The&nbspAttorney General (AG) K K Venugopal told the Supreme Court on Monday about the "ongoing" discussion of the interlocutor with all stakeholders.

The apex court was hearing petitions&nbspchallenging Article 35A along with&nbspthe main writ petition filed by a group called 'We The Citizens'.

Senior advocate Ranjit Kumar, appearing for one of the petitioners, said it was strange that in J&K, a person who had migrated to Pakistan before 1947, could come and settle down under law but those who were residing there for generations cannot get a government job. He said students were debarred from getting admission in government medical college there even after qualifying the National Eligibility cum Entrance Test (NEET), only because he or she was not a permanent resident of the state.  Another counsel appearing for the petitioners said it was a "human issue" as around five lakh people had migrated out of the state, were residing in places like Delhi and cannot go back to the valley, PTI reported.

Dineshwar Sharma, former director of the Intelligence Bureau (IB), was appointed by the Centre as Jammu and Kashmir&nbspinterlocutor on October 23, 2017.