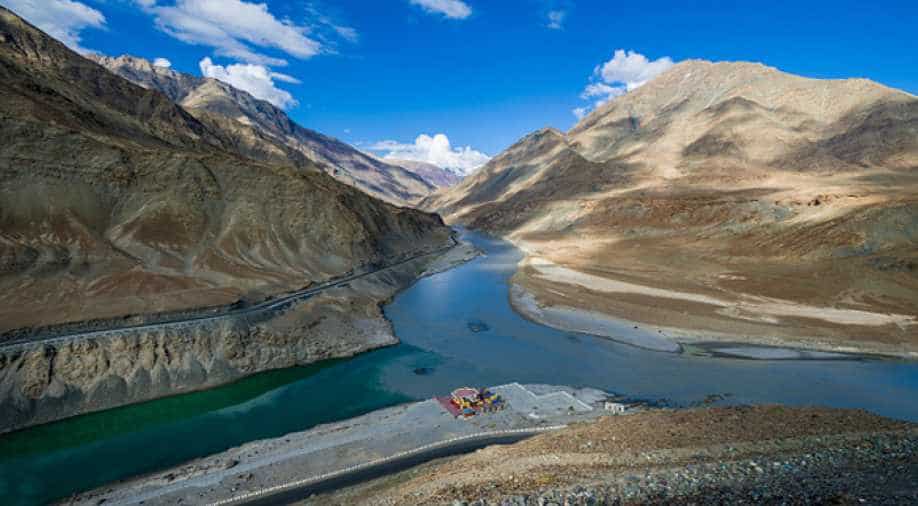 Pakistan will raise the issue of India’s alleged violation of the Indus Waters Treaty with the World Bank, a media report said today, a day after Prime Minister Narendra Modi inaugurated the 330 MW Kishanganga hydroelectric project in Jammu and Kashmir.

Pakistan’s Ambassador to the US Aizaz Ahmed Chaudhry told media that a four-member delegation led by Attorney General of Pakistan (AGP) Ashtar Ausaf Ali is in Washington to hold talks with the president of World Bank, Radio Pakistan reported. He said that the issue of construction of the Kishanganga Dam will be discussed in the meeting.

Prime Minister Modi yesterday inaugurated the Kishanganga hydroelectric power plant, amid protests from Pakistan which claims that the project on a river flowing into Pakistan will disrupt water supplies.

Pakistan’s Foreign Office on Friday voiced concern over the inauguration of the hydroelectric project, saying inauguration without resolution of the dispute between the two countries will tantamount to violation of the Indus Waters 1960 that regulates the use of waters in the shared rivers.

Islamabad had been raising objections over the design of the hydel project, saying it is not in line with the criteria laid down under the Indus Waters Treaty (IWT) between the two countries. But, India says the project design was well within parameters of the treaty.

The project, located at Bandipore in North Kashmir, envisages diversion of water of Kishan Ganga river to underground powerhouse through a 23.25-km-long headrace tunnel to generate 1713 million units per annum.

The Kishanganga project was started in 2007 but on May 17, 2010, Pakistan moved for international arbitration against India under the provisions of the Indus Waters Treaty.

The Hague-based International Court of Arbitration allowed India in 2013 to go ahead with construction of the project in North Kashmir and upheld India’s right under the bilateral Indus Waters Treaty to divert waters from the Kishanganga for power generation in Jammu and Kashmir.

The international court, however, decided that India shall release a minimum flow of nine cubic metres per second into the Kishanganga river (known as Neelam in Pakistan) at all times to maintain environmental flows. Pakistan is building a 969 MW Neelum-Jhelum hydroelectric project downstream.