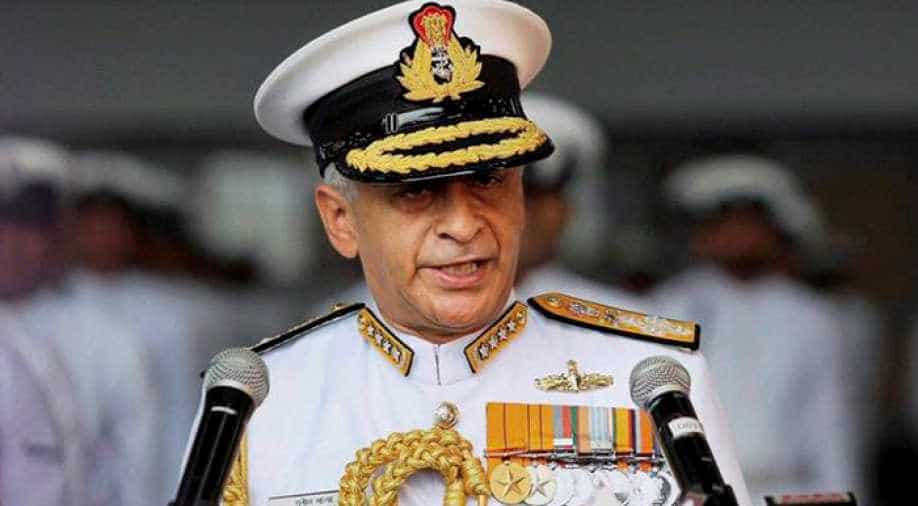 Navy Chief Admiral Sunil Lanba on Monday admitted that there has been a significant rise in presence of Chinese ships and submarines in the Indian Ocean region.

However, Lanba in an exclusive interview to WION, assured that India's maritime security is absolutely secure and Navy is keeping a close watch on Chinese activities in the Indian Ocean

"Indian Ocean is the only ocean named after a country. We have a great maritime heritage. Chinese ships are in the Indian Ocean since 2008 and they have a lot of ships and submarines deployed here," Lanba said.

We are aware of what is happening and last year, we started a new deployment pattern which is mission-based deployment. We monitor all movements and the Indian Navy is fully capable of ensuring its maritime security," he further assured.

The vigilant Indian Navy became cautious after reports that China plans to deploy a nuclear submarine at Pakistan's Gwadar port, which is close to Indian waters.

When asked to comment on the Act East Policy Cooperation, Admiral Lanba said the step is in the right direction.

"We have been co-operating with our eastern neighbours since the Act East policy was initiated in 2014. We, along with Myanmar, Thailand and Vietnam conduct co-ordinated patrol on our maritime borders," he said. "We are also helping them train their personnel."

Admiral Lanba also acknowledged that co-operation with major powers like the United States and Japan is crucial for India.

"Malabar Exercise began in 1993 and it was a joint naval exercise between the US and India. From 1993 till now, the scope and size of the exercise has gone up. Japan has become a permanent member. We learn from each other."

"No other country should have a problem with such exercises as they aren't targetted at any country. China, in the past, has hinted at its reservations to the Malabar Exercise," he added.

The Navy chief further stressed that they are like-minded democratic countries and prefer to uphold international good order and rule-based system in the world.