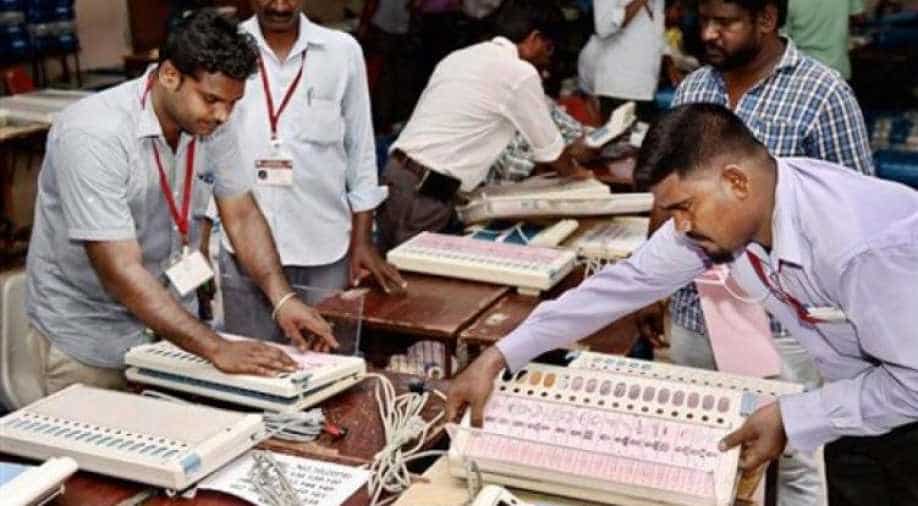 Citizens will vote for a new local government, with polls in five states, including the country's most populous state, Uttar Pradesh, widely regarded as a forerunner to the 2024 general election.

Next month, elections will be held in Uttar Pradesh, India's most populous state and a vital battleground for Prime Minister Narendra Modi.

The election in the northern state, which is currently dominated by Modi's Bharatiya Janata Party, is viewed as a harbinger of national elections in 2024.

In the next few months, elections will be held in the northern provinces of Punjab and Uttarakhand, as well as in the tourist mecca of Goa and the northeastern state of Manipur.

In this massive election, an estimated 184 million voters, including 85.5 million women, are anticipated to vote.

2.49 million of them are first-time voters.

At least one booth in each Assembly constituency will be managed exclusively by women.

A petition has been filed with the Supreme Court, asking the court to order the Election Commission to ensure that all political parties display information on candidate criminal charges, as well as the reasons for their selection, on the home page of their official website.

Aside from the website, the petition also asks the Election Commission of India (ECI) to direct the ECI to guarantee that every politician publishes their details in electronic, print, and social media, and to bring a contempt case against the party's president if they don't.

In light of the forthcoming assembly elections, barrister Ashwini Kumar Upadhyay filed a petition asking the ECI to issue a directive requiring every political party to explain why it chose a candidate with criminal history over one without.