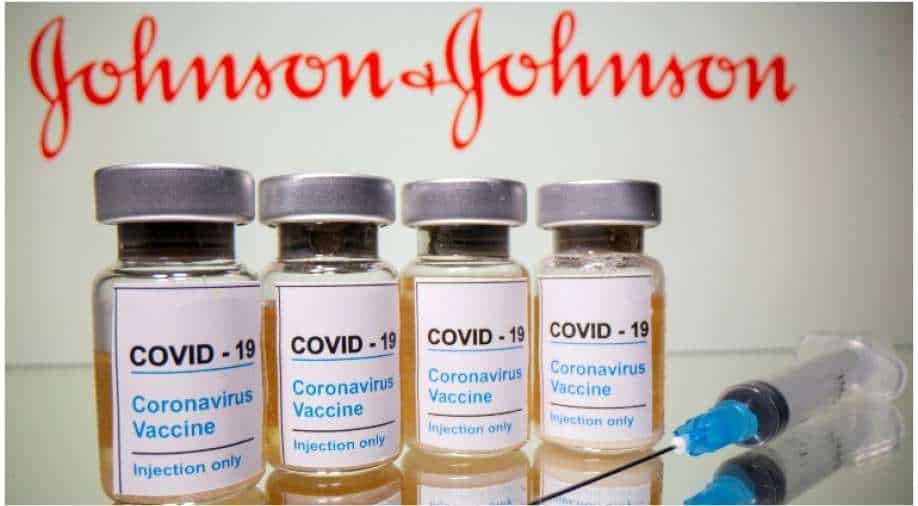 J&J said at the time it was projecting sales of $3 billion to $3.5 billion in 2022 for its Covid shot, much less than the $32 billion forecast by Pfizer for the same period. Photograph:(Reuters)
Follow Us

India's Biological E. will produce the Johnson & Johnson COVID-19 vaccine alongside its own candidate, its managing director told Reuters on Tuesday, which could boost the country's overall supplies amid a shortage.

"The infrastructure and plants are completely separate for both the products and we will be producing both independent of each other," Mahima Datla said in a text message, declining to give any timeline or other details.

She told Reuters in February that Biological E. was looking to contract-manufacture about 600 million doses of the J&J vaccine annually. India's government, however, did not factor in any production of J&J this year in the country in a list of likely vaccine output released last week.

J&J confirmed to Reuters it was working with Biological E. on manufacturing its vaccine.

"We believe Biological E. will be an important part of our global COVID-19 vaccine supply network, where multiple manufacturing sites are involved in the production of our vaccine across different facilities, sometimes in different countries and continents, before the vaccine can be distributed," a J&J India spokesperson said in an email.

J&J said last month it had sought permission to conduct a local clinical trial in India for its single-dose vaccine.

Biological E., based in the southern Indian city of Hyderabad, also plans to produce 75 million to 80 million doses of its own vaccine a month from August. The drug has been developed with Baylor College of Medicine in Houston and Dynavax Technologies Corp.

The United States said in March it would finance Biological E.'s efforts to produce at least 1 billion doses of COVID-19 vaccines by the end of 2022.

Reuters reported on Tuesday that India was unlikely to resume major exports of COVID-19 vaccines until at least October as it diverts shots for domestic use, a longer-than-expected delay set to worsen supply shortages from the global COVAX initiative.