Indian school board under fire for misogynistic test paper 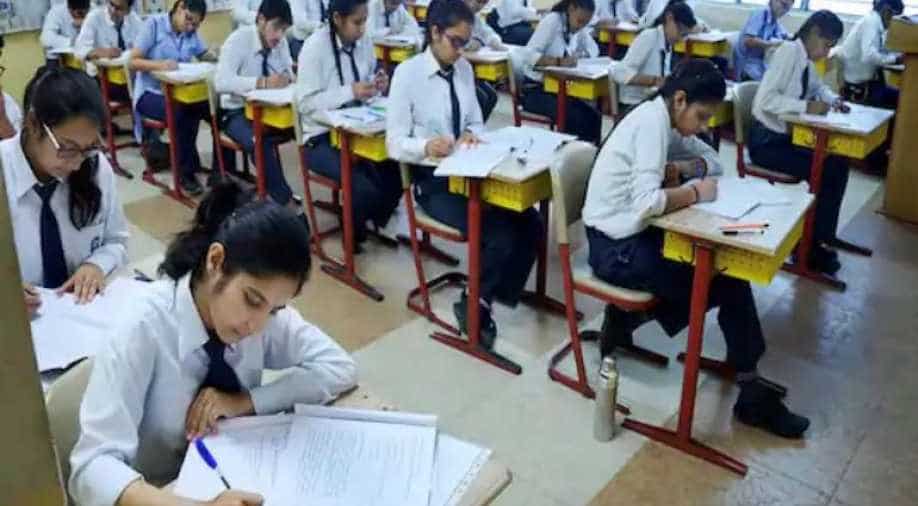 Indian textbooks have consistently stereotyped women. They are constantly shown as caregivers or homemakers while men are depicted as soldiers and police officers.

A passage stands out from the rest. It says: "What people were slow to observe was that the emancipation of the wife destroyed the parent's authority over children. The mother did not exemplify the obedience upon which she still tried to insist in bringing the man down from his pedestal. The wife and the mother deprived herself, in fact of the means of discipline.”

This is what children have been learning that independent women cannot be good parents and that the mother must "obey" the father.

The view is based on regression and misogyny. India's opposition parties raised the issue in the Parliament and asked the ministry of education to withdraw the question immediately.

The government has decided to withdraw the question which means all students will get full marks for the passage. It has also been referred to a committee of experts.

The government will have to answer several questions including who drafted the tests and were top academicians, teachers and professors ok with the tests and whether they only focussed on the language.

After all, education isn't just about technical knowledge and grammar or words. It is about how those words are used and that is where the message is important.

Indian textbooks have consistently stereotyped women. They are constantly shown as caregivers or homemakers while men are depicted as soldiers and police officers. As a society, Indians need to move away from these notions.

Children cannot be allowed to keep learning a toxic and patriarchal past.

The need of the hour is to constitute a diverse committee to review textbooks or set higher standards for teachers without any compromise because the education system has a big responsibility to create the next generation of citizens and how they turn out depends on what they are taught.