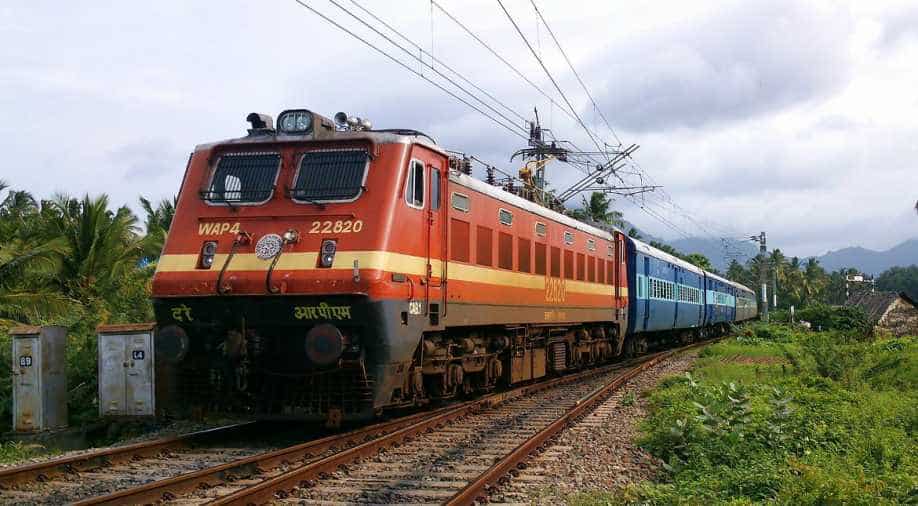 392 new festival special trains -  The festive season is just around the corner and number of people intending to travel to their hometowns and other places within the country is expected to rise. Keeping this massive demand in mind, Indian Railways has decided to run 392 special trains during the festive season.

These special trains will be operated from October 20 to November 30.

"To clear the festive rush, Ministry of Railways has approved 196 pairs (392 trains) of “Festival Special” services over Indian Railways to be operated from 20th October 2020 and 30th November 2020. Zonal Railways will notify their schedule in advance," The railways announced on October 13.

Check out the full list of 392 new festival special trains -

The trains will mainly be run for destinations such as Kolkata, Patna, Lucknow among others to facilitate travel during festivals such as Durga Puja, Diwali, Chath Puja and more