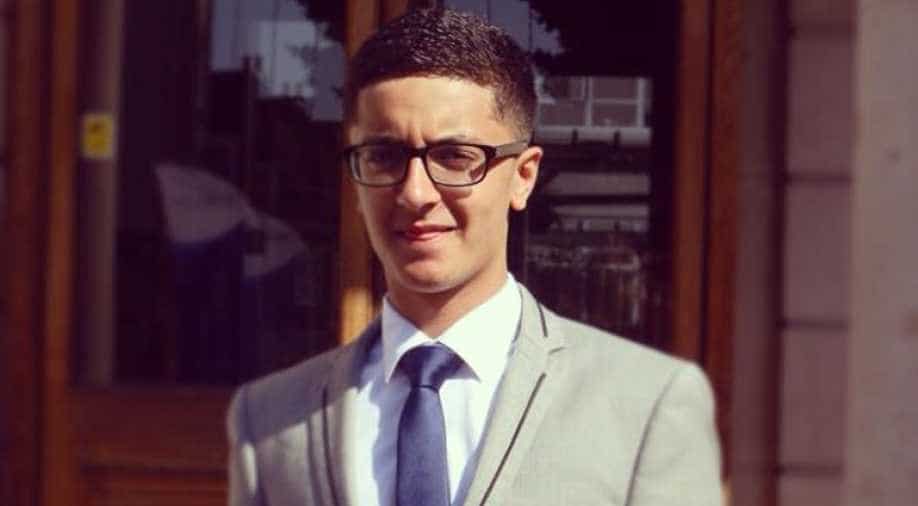 Akshay Ruparelia is 19, he juggled schoolwork with negotiating property deals for his no-frills business. Photograph:( Facebook )

Akshay Ruparelia, a 19-year-old Indian-origin teenager, has become one of Britain's youngest millionaires after he set up an online estate agency, doorsteps.Co.Uk

Akshay Ruparelia, a 19-year-old Indian-origin teenager, has become one of Britain's youngest millionaires after he set up an online estate agency, doorsteps.Co.Uk, which is valued at 12 million pounds in just over a year.

Akshay Ruparelia negotiated property deals in between classes for his no-frills business that offers to sell properties for a fraction of the cost charged by established high street estate agents.

An ever-expanding network of self-employed mothers across the UK show clients around the properties being sold.

The teenage tycoon believes the business model will turn the property selling market away from agents in flashy suits.

He started his company with 7,000 pounds, borrowed from relatives and now employs 12 people.

The teenager claims to have already sold properties worth 100 million pounds since setting up business.

"I got the website up and running and after a couple of weeks, a man in Sussex asked me to sell his home and a separate chunk of land he owned besides it.

"I had to pay my sister's boyfriend 40 pounds to drive me to Sussex to take photographs of the house, as I hadn't passed my driving test and didn't have a car," he recalls.

The north London-based schoolboy was able to sell the property and land within three weeks, which set the ball rolling.

In the initial stages of his business, he hired a call centre to answer calls while he was at school and would return the calls after his classes.

Ruparelia says he was inspired by the biography of no-frills airline Ryanair founder Michael O' Leary.

"Mr O' Leary began by selling flights for just 4.99 pounds. His point was that if you can offer customers something at a price they can't believe and you deliver what you say you will, you hook people in and your business will work," he said.

The schoolboy is now well on his way to support his two deaf parents, who he says are very proud of him.

Ruparelia has got an offer to study economics and mathematics at Oxford University but has decided to put that on hold to grow his business.