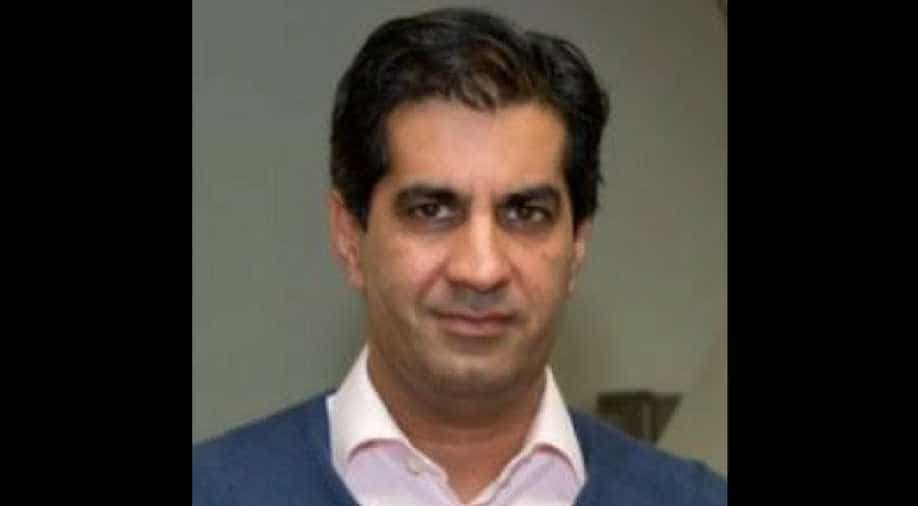 Britain's Indian-origin "chicken king" is planning to sell off his Irish fish supplying business to consolidate his food empire following a hygiene scandal at one of his chicken plants in the UK last year.

The 2 Sisters Food Group, owned by Ranjit Singh Boparan, is believed to be working with corporate finance advisers from Clearwater International on a possible disposal of the business, The Sunday Times reported.

An undercover investigation last year had shown workers appearing to change the dates on food labels and picking up dead poultry from the floor and returning it to the production line at a plant in West Bromwich.

The company has since put a series of safety measures in place at all its chicken production units.

Earlier this month, 2 Sisters said it would close three of its factories, threatening the future of nearly 900 jobs.

Last month, Boparan sold the pizza brand Goodfella's to the owner of Birds Eye for 200 million pounds in cash.

The 51-year-old tycoon, based in the Midlands region of England, left school at 16 and turned 2 Sisters into Britain's largest poultry supplier through a series of acquisitions, including a 342-million-pounds takeover of quoted rival Northern Foods in 2011.

According to the newspaper, the deal spree left 2 Sisters with debts of 824 million pounds at the end of last year, 5.4 times its underlying earnings ? although the Goodfella's sale will reduce that total.

The company has 250 million pounds of bonds that will need to be repaid next year.

Boparan is also shouldering heavy pension payments after acquiring Northern Foods' final-salary pension scheme. The plan has about 17,000 members and had a 541 million pounds shortfall in March 2015, its most recent disclosures show.

2 Sisters has reportedly also held talks about merging its Fox's Biscuits brand with the Jammie Dodgers maker Burton's Foods, which is owned by a Canadian pension fund.