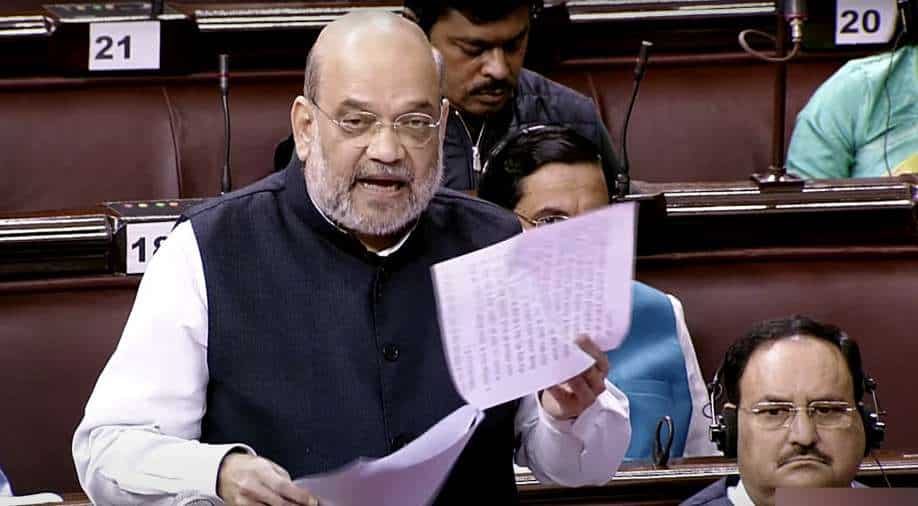 Union home minister Amit Shah offered deepest condolences to the families of those killed in the case of mistaken identity on December 4 and subsequent episodes.

India’s Union home minister Amit Shah on Monday said that the Nagaland firing incident, in which security forces opened fire on civilians killing 14 and injuring 11, was a case of “mistaken identity”.

In a statement in Lok Sabha, Shah, while expressing regret, said the probe will be completed within a month and asserted that all agencies must ensure such happenings do not recur while taking action against insurgents.

He said that a Special Investigation Team (SIT) has been formed to probe the matter.

He further said that the government is keeping a close watch on the evolving situation and necessary measures are being taken to ensure peace and tranquillity in the region.

The state authorities, as a precautionary measure, have imposed prohibitory orders in the affected areas, he informed the House.

Shah offered deepest condolences to the families of those killed in the case of mistaken identity on December 4 and subsequent episodes.

"The Government of India sincerely regrets this unfortunate incident in Nagaland and offers its deepest condolences to the families of those who have lost their lives," the home minister said.

Narrating the sequence of events, Shah said the Army received information on the movement of insurgents in Nagaland's Mon and '21 Para Commando' unit laid an ambush.

A vehicle was signalled to stop but it tried to speed away. Suspecting the presence of insurgents in the vehicle, the security personnel opened fire, he said.

Six out of eight occupants of the vehicle died in the firing by security forces, Shah said, adding that later, it was found to be "a case of mistaken identity".

Two persons who sustained injuries were evacuated to the medical facilities by the Army personnel.

He said local people, on getting news of the firing, surrounded and attacked the troops and one soldier was killed in the violence while several others were injured.

Shah said that in self-defence and to disperse the crowd, the troops had to open fire in which seven more civilians were killed.

He said that on Sunday evening, an agitated crowd targeted Assam Rifles company operating base and forces had to open fire in which one civilian was killed.

It has been decided that all agencies must ensure such incidents do not happen in the future during action against insurgents, the minister said.

Quoting an Army statement, Shah said the cause of the unfortunate loss of lives is being investigated at the highest level and appropriate action will be taken as per law.