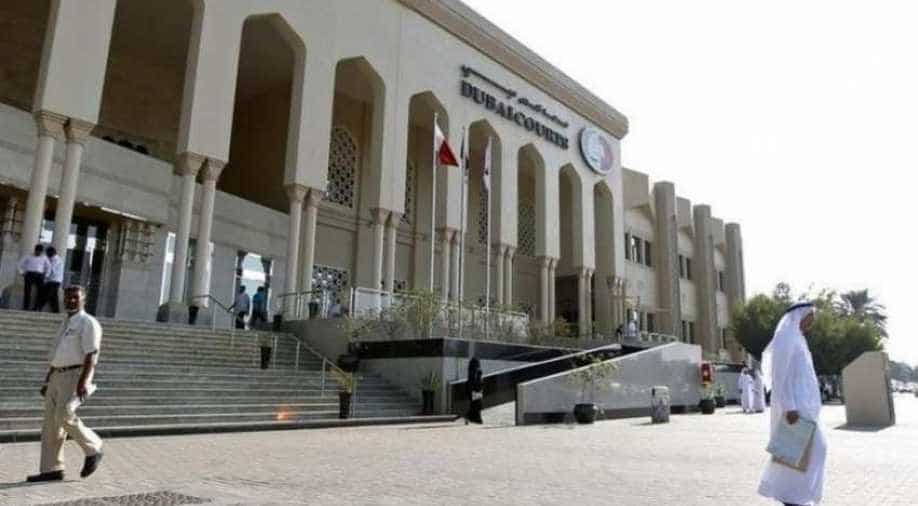 Rakesh B Kitturmath sparked outrage on social media after he ridiculed Muslim worshippers in response to a Facebook post on the coronavirus pandemic.

An Indian expat in the United Arab Emirates (UAE) is set to face police action after being fired for "insulting" Islam on social media.

According to Gulf News, Rakesh B Kitturmath, who worked as a team leader at Emrill Services, headquartered in Dubai, was sacked on Thursday.

Kitturmath sparked outrage on social media after he ridiculed Muslim worshippers in response to a Facebook post on the coronavirus pandemic. A screenshot of his comment went viral on social media with hundreds demanding his dismissal and arrest.

Emril Services CEO said they were trying to find out if Kitturmath was still in the UAE.

"If he's still in the country, he will be handed over to Dubai Police," he said.

In a similar cases earlier this week, Abu Dhabi resident Mitesh Udeshi was sacked for posting a cartoon mocking Islam on his Facebook page, and a police complaint was filed against Sameer Bhandari in Dubai after he asked a Muslim job seeker from India to go back to Pakistan.