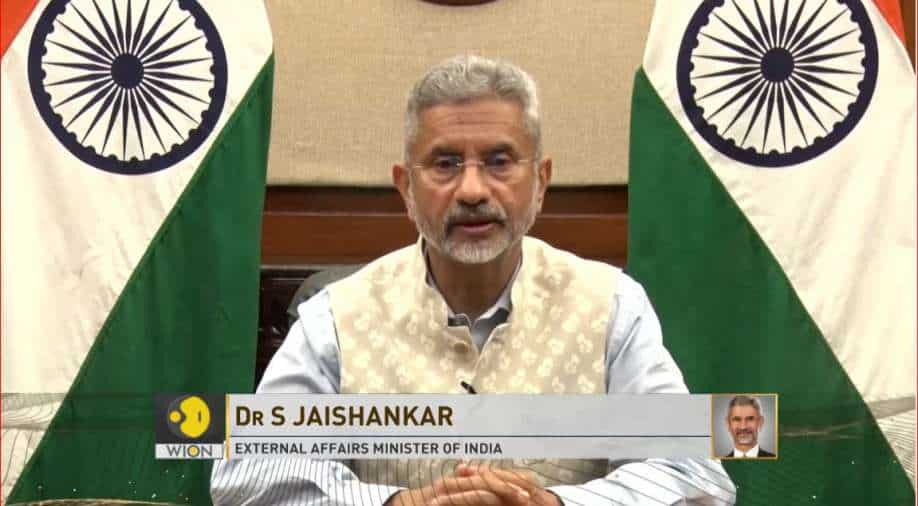 The Qatari diplomat advised that such discussions with Afghan stakeholders should aim to persuade the parties to resolve their disagreements through peaceful methods.

Indian diplomats paid a 'quiet visit' to Doha on Monday, according to Qatar's Special Envoy Mutlaq bin Majed Al Qahtani, to have talks with the Afghan Taliban's political leadership based there.

This visit appears to be the first official confirmation of recent rumours that New Delhi has directly engaged the Taliban.

Mutlaq bin Majed al-Qahtani, who is the Special Envoy of Qatar’s foreign minister for counter-terrorism and conflict resolution, said at a virtual seminar: "India, as we know, has invested a lot economically and wants Afghanistan to be more peaceful and stable.

"I believe there has been a quiet visit by Indian officials to speak to the Taliban. Why because not everybody believes that the Taliban will dominate and take over but because the Taliban is a key component of the future of Afghanistan.”

The Qatari diplomat advised that such discussions with Afghan stakeholders should aim to persuade the parties to resolve their disagreements through peaceful methods.

Since 2013, the Qatari government has hosted the Taliban's main headquarters in Doha, and it is the organiser of the Intra Afghan Dialogue, or Afghan-Taliban talks, which began in September of last year.

External Affairs Minister S Jaishankar attended the Doha ceremony, as did an Indian delegation led by Joint Secretary for Iran-Pakistan-Afghanistan JP Singh from the Ministry of External Affairs.