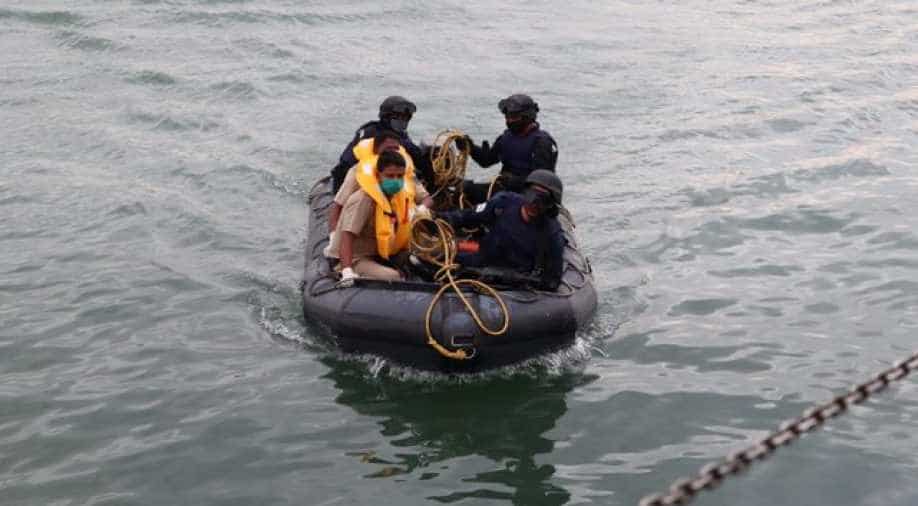 Aimed at improving the skills and capabilities of the Marine Police of respective states, Joint Coastal patrols enhance the Coastal Security mechanism.

The Indian Coast guard conducted joint patrol, training exercises with the Marine Police of respective states on the Eastern, Western coasts and along the islands to enhance synergy between the forces.

Coast Guard has been training Marine police since 2006-07, as the need to step-up the capabilities of Marine Police has become more pronounced. The Marine Police is required to patrol upto 12 nautical miles into the waters, as the state’s laws are applicable until that point.

In terms of the Coast guard’s areas of responsibility, their aircraft and vessels monitor and secure the 7516km long coastline and India’s Exclusive Economic Zone that is over 2million sq km.

Aimed at improving the skills and capabilities of the Marine Police of respective states, Joint Coastal patrols enhance the Coastal Security mechanism. This ensures that an additional layer security is in place at the level of the respective states. With implementation of joint patrol, Marine Police personnel will be able to enhancing their operational efficiency.