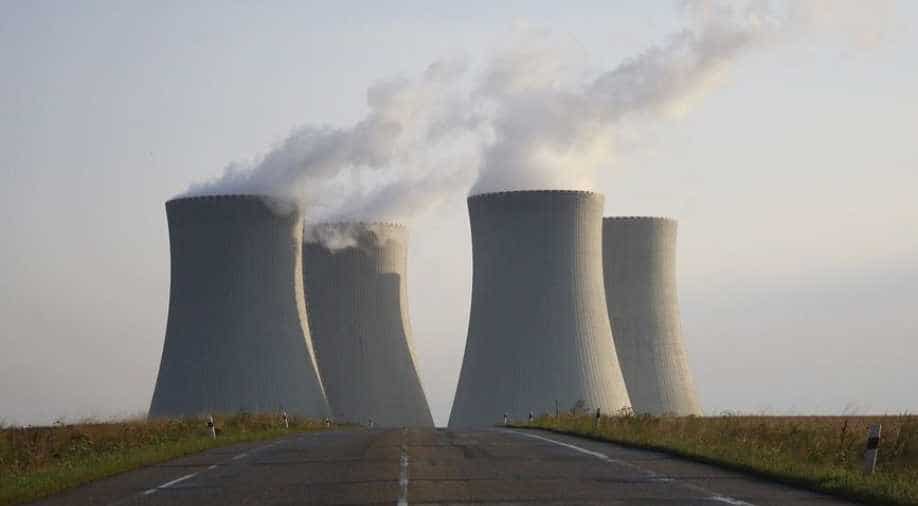 The agreement to build the reactors, announced in 2016, followed on from a U.S.-India civil nuclear agreement signed in 2008.

The United States and India on Wednesday agreed to strengthen security and civil nuclear cooperation, including building six US nuclear power plants in India, the two countries said in a joint statement.

The agreement came after two days of talks in Washington. The United States under President Donald Trump has been looking to sell more energy products to India, the world’s third-biggest buyer of oil.

“They committed to strengthening bilateral security and civil nuclear cooperation, including the establishment of six US nuclear power plants in India,” the joint statement said.

It gave no further details of the nuclear plant project.

The two countries have been discussing the supply of U.S. nuclear reactors to energy-hungry India for more than a decade, but a longstanding obstacle has been the need to bring Indian liability rules in-line with international norms, which require the costs of any accident to be channelled to the operator rather than the maker of a nuclear power station.

Pittsburgh-based Westinghouse has been negotiating to build reactors in India for years, but progress has been slow, partly because of India’s nuclear liability legislation, and the project was thrown into doubt when Westinghouse filed for bankruptcy in 2017 after cost overruns on U.S. reactors.

The agreement to build the reactors, announced in 2016, followed on from a U.S.-India civil nuclear agreement signed in 2008.

Last October, India and Russia signed a pact to build six more nuclear reactors at a new site in India following summit talks between their leaders in New Delhi.