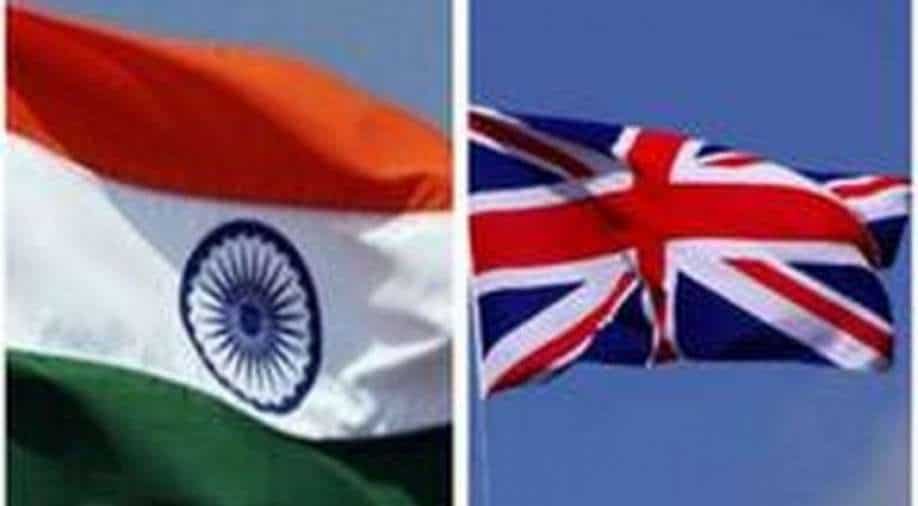 India and the UK held discussions on key issues of mutual interest pertaining to UN reforms, counterterrorism, peacekeeping and climate action, the Ministry of External Affairs said on Wednesday.

The discussions under the second India-UK Multilateral Dialogue were held on Monday in London.

The UK side congratulated India on its successful presidency of the UN Security Council in August 2021, the MEA said.

Both sides also exchanged views on the Commonwealth Strategic Plan and priorities.

The delegations agreed to continue to work closely to further deepen their cooperation on multilateral issues, the statement said.