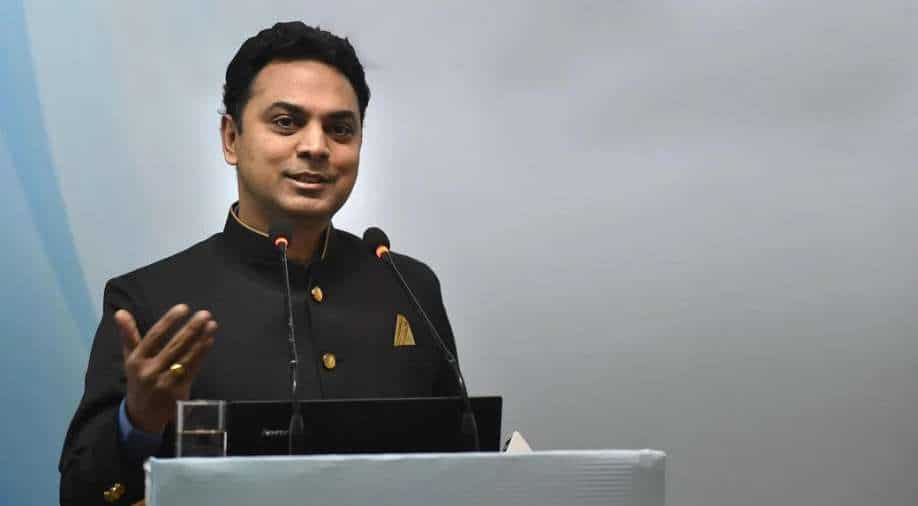 Chief Economic Adviser K V Subramanian also said India is expected to grow at 6.5 to 7 per cent in 2022-23 and over 7 per cent thereafter.

India's GDP growth soared by 8.4 per cent in the second quarter of 2021-22, with the economy surpassing the pre-COVID level, official data showed on Tuesday.

With regards to fiscal deficit, he said the Budget estimate is likely to be met.

The government estimates fiscal deficit at 6.8 per cent of the gross domestic product (GDP) for the current financial year ending on March 31, 2022.

“Compared to 2020, there has been a 38.3% increase in capital expenditure in the first half of 2021, which is noteworthy. Since capital expenditures are much higher this year, it's important to understand the inflation dynamics," he added.