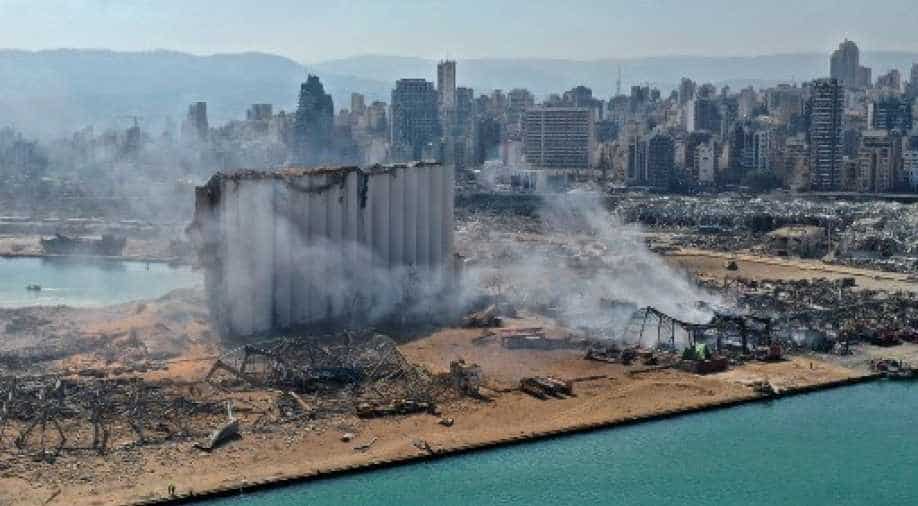 There are nearly 9,000 Indian nationals in Lebanon according to MEA with a majority of them employed as workers in companies, agricultural farms.

The Indian government will extend assistance to Lebanon after getting an assessment of the damage from the government there. The massive blast caused by highly volatile ammonium nitrate ripped through country's capital Beirut earlier this week killing over 150 people and injuring over 5,000.

The ministry of external affairs spokesperson Anurag Shrivastava in response to a question said, "We have sought an assessment of the extend of damage from the Lebanese govt and based on that we will decide the kind of assistance, the nature of assistance that we will extend to them. "

On any Indians impacted by the blast, Shrivastava said, "no reported casualties among the Indian causality. 5 minor injuries. Our embassies are in touch with Indian community associations and extending all necessary assistance."

There are nearly 9,000 Indian nationals in Lebanon according to MEA with a majority of them employed as workers in companies, agricultural farms.

Indian mission has also shared its Help Line Numbers with the Indian Community.