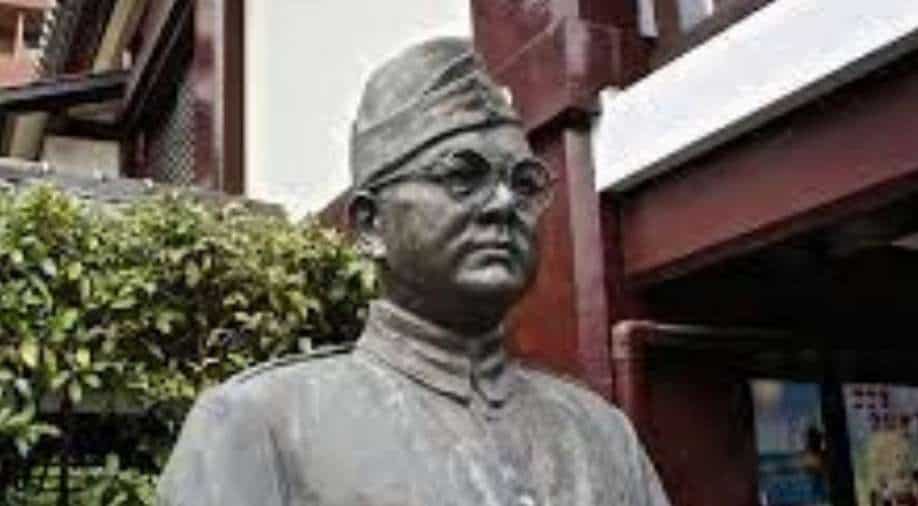 India might start the Republic Day celebrations every year from January 23 instead of January 24 in order to include the birth anniversary of the country's freedom fighter Subhas Chandra Bose, news agency PTI reported citing government sources.

The sources have said that the latest reports are is in line with India's Prime Minister Narendra Modi government's focus on commemorating important aspects of our history and culture.

India celebrates January 26 as Republic Day, which is a national holiday in the country. The nation marks the date on which the Constitution of India came into effect on January 26 in 1950.

When it replaced the Government of India Act (1935) as the governing document of India. The nation was turned into a newly formed republic.

Earlier, the government had started the celebration of the birth anniversary of Subhas Chandra Bose as Parakram Divas.