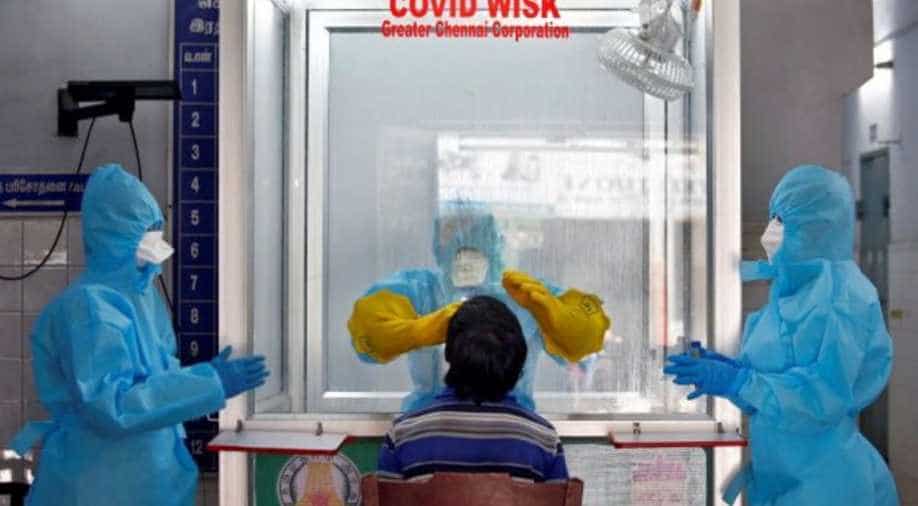 The rate of both new virus infections and deaths are rising at the fastest pace in three months, as officials lift a vast lockdown of India's 1.3 billion people.

India on Monday overtook Russia as the third most affected country globally, behind the United States and Brazil.

Health officials fear the number of deaths, which usually lag behind the detection of new infections, could rise significantly in coming weeks.

Officials on Monday withdrew a planned reopening of the Taj Mahal, citing the risk of new coronavirus infections spreading in the northern city of Agra from visitors flocking to see the 17th century monument to love.

The reopening of the Indian economy has been sporadic. While domestic travel has been opened up, international flights remain suspended and containment zones, areas identified as most affected by the virus, remain under strict lockdown.