India reacts to US-Venezuela spat, says differences must be resolved without resorting to violence 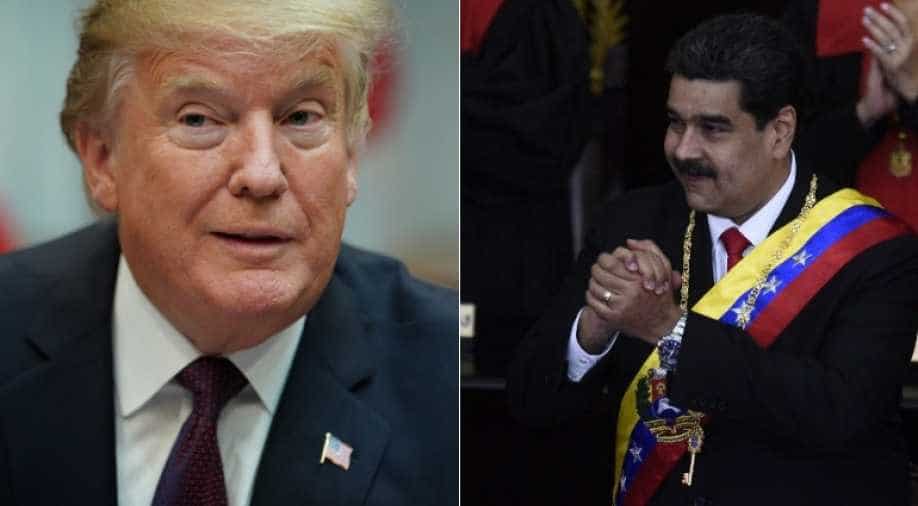 India on Friday reacted to the recent developments in Venezuela and stated that it is "closely following the emerging situation" in the country.

The official spokesman of the Ministry of External Affairs, Raveesh Kumar, said, "We are of the view that it is for the people of Venezuela to find a political solution to resolve their differences through constructive dialogue and discussion without resorting to violence."

"We believe democracy, peace and security in Venezuela are of paramount importance for the progress and prosperity of the people of Venezuela," Kumar further added.

Venezuela is the 4th largest supplier of crude oil to India.

In a tweet, US President Donald Trump said, "The citizens of Venezuela have suffered for too long at the hands of the illegitimate Maduro regime. Today, I have officially recognized the President of the Venezuelan National Assembly, Juan Guaidó, as the Interim President of Venezuela."

Russia slammed "Washington’s unceremonious actions". The Russia foreign ministry in a statement said, " (it is) another demonstration of its total disregard for the norms and principles of international law and an attempt to pose as the self-imposed master of another nation’s future. The United States is clearly trying to apply a tried and tested regime change scenario in Venezuela."

China also reacted with Chinese foreign ministry spokesperson Hua Chunying saying Beijing "supports the efforts made by the Venezuelan government to uphold national sovereignty, independence and stability" and it "always upholds the principle of non-interference in other counties' internal affairs and opposes foreign interference in Venezuela's affairs."