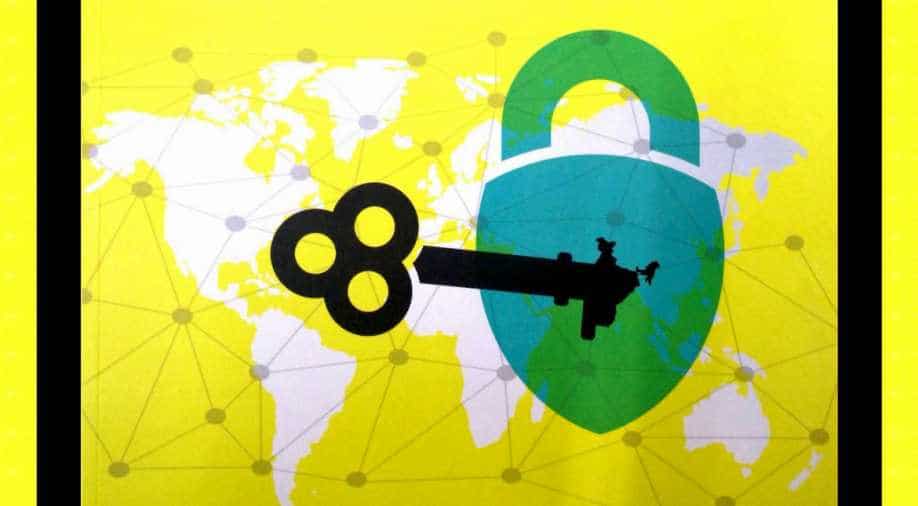 Cybersecurity and Internet governance: A look into how to make the world a safer place (Source: Internet Democracy Project) Photograph:( WION )

Curbs on Chinese technology is now becoming a necessity, especially after it emerged that Chinese hackers tried to target critical infrastructure in India, using malware

India is planning a digital firewall against China. It has stopped short of banning Chinese telecom equipment. However, now, a new policy is in the works that would make it harder for Chinese companies such as Huawei and ZTE to do business in India.

India's department of telecommunications has made a few amendments and the licensing conditions have been changed. Now, Indian telecom companies will have to consider "defence and national security" before buying equipment. They will be required to source from "trusted telecom equipment sources" which can loosely be translated to suppliers India can trust.

This classification is the result of last year's activities in India's cabinet committee on security — the final decision-making body on national security — which had issued a new directive. It called for telecom products to be classified under two categories, namely "trusted" and "non-trusted".

Huawei and ZTE have been accused of installing back-doors in their technology. These are vulnerabilities that might leave doors open for hackers to exploit.

Curbs on Chinese technology is now becoming a necessity, especially after it emerged that Chinese hackers tried to target critical infrastructure in India using malware last year, at the peak of the border standoff in Ladakh. Chinese hackers were linked to last year's blackout in Mumbai which had brought the entire city to a standstill.

Reportedly, India is now planning to strengthen its cybersecurity with a new national strategy. Under this, digitally connected government systems and India's nuclear power and aviation infrastructure will be secured.

Chinese hackers are becoming the next big national security threat. Just this week, we learnt about the hack at Microsoft where at least 30,000 American organisations, including local governments, were hacked.

According to a report, this is a Chinese cyber espionage campaign in which flaws within Microsoft's exchange software were exploited. A cybersecurity news website claimed that emails were stolen and computers were infected with tools that let attackers take control of systems remotely.