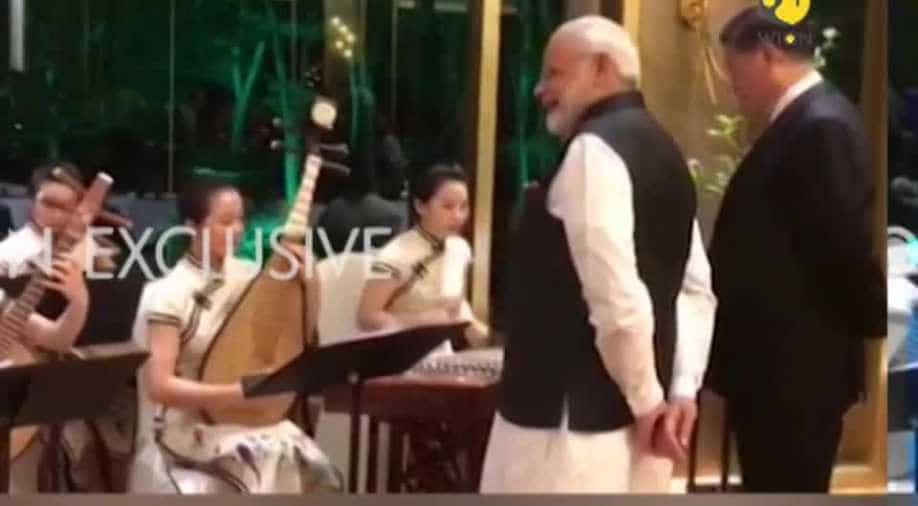 Prime Minister Narendra Modi on Monday said India made no distinction between religions and had no history of attacking other countries or schools of thought.

Speaking at an event in New Delhi on the occasion of Buddha Purnima, PM Modi said the teachings of the Buddha were based on humanity and the country was proud that the philosophy had originated here.

"India has never had a history or tradition of attacking others' ideology or country. We have also never tried to create a distinction between religions," PM Modi said while speaking at an event organized by the Ministry of Culture.

The Prime Minister offered "Sangh Dana" (donation) to Buddhist monks from countries such as Japan, Sri Lanka and Vietnam who were present at the event.

He also presented the "Vaishakh Sammaan Prashasti Patra" to the Central Institute of Higher Tibetan Studies, Sarnath, and the All India Bhikshu Sangha, Bodh Gaya.