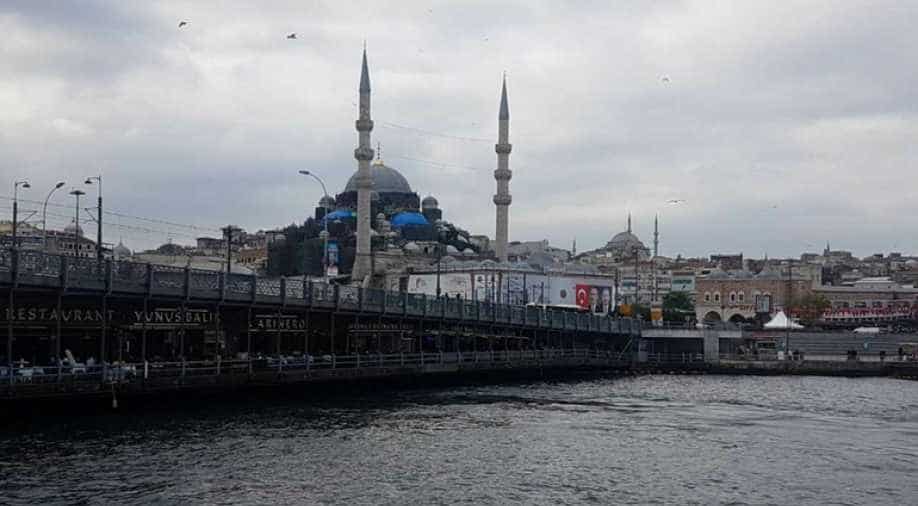 India's travel advisory comes days after it expressed its deep concern at the "unilateral military offensive" by Turkey in north-east Syria.

India has issued a travel advisory for Turkey, asking Indian travellers to exercise "utmost caution" while travelling to the West Asian country which has been vocal on Kashmir and not supporting New Delhi on Pakistan at the Financial Action Task Force.

Ankara, who has been a vocal supporter of Islamabad after August 5 decision of revoking special status for the erstwhile state of Jammu and Kashmir, has miffed India who has made known its displeasure publically.

A release from Indian mission in Turkey said, "Travelers are requested to exercise utmost caution while travelling to Turkey" and "those requiring assistance may get in touch with the Indian mission/posts through" helpline numbers--903124408259, 902122962131.

130,000 Indian tourist visited Turkey between Jan to July, which is an increase of 56% according to Turkish Tourism Board. This is a substantial percentage in comparison to an overall 14% increase in tourists flow to Turkey. The board expects 2.5 lakh, Indian tourists, to visit the country by the end of 2019.

A travel advisory impacts the country's image as a tourist destination and this year India had issue travel advisory for Sri Lanka in the aftermath of the terror attack.

The Indian government has been receiving queries from Indian Nationals on travelling to Turkey in the aftermath of country's troops marched in Nothern Syria to deal with the Kurds there.

New Delhi's advisory comes days after it expressed its deep concern at the "unilateral military offensive" by Turkey in north-east Syria.

Turkey says Kurds in Syria support Kurdistan Workers' Party, the militant group which aims to create an independent Kurdish state. Kurds, who have a separate language and follow Sunni Islam is an ethnic group in West Asian countries of Turkey, Syria, Iraq etc.