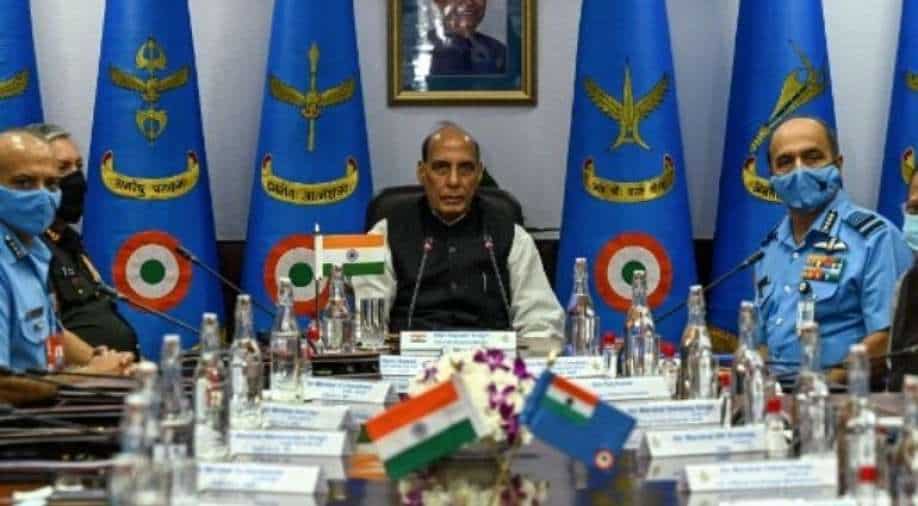 India is reviewing its standard operating procedures for weapons systems and will immediately fix any shortcomings after accidentally launching a missile into Pakistan last week, its defence minister said on Tuesday.

Pakistan said it was not satisfied and reiterated a demand for a joint investigation into the incident by the nuclear-armed arch rivals.

Although tensions between India and Pakistan have calmed in recent months, military experts have previously warned against the possibility of accidents or miscalculations by the South Asian neighbours, who have fought three wars.

"We attach the highest priority to the safety and security of our weapon systems," Singh said in the first public statement by an Indian official on the incident first reported by Pakistan's military on Thursday.

"I would also like to state that a review of the standard operating procedures for operations, maintenance and inspections is being conducted," Singh added.

Pakistan Foreign Minister Shah Mahmood Qureshi said at a news conference that the statement was "incomplete and insufficient".

"Pakistan cannot be satisfied by the explanation given, and I reject it," he said, adding that Islamabad wanted a joint probe.

Pakistan has demanded New Delhi give details about the safety mechanisms in place to prevent accidental missile launches and asked the international community to help maintain regional stability.

China urged the two countries to set up a reporting mechanism to avoid such incidents and share information, said Zhao Lijian, a spokesman at its foreign ministry.

"Pakistan and India are both important countries in South Asia, bearing responsibilities for maintaining regional security and stability," he told reporters on Monday.

While Pakistan appreciated China's statement, Qureshi said that the U.S. State Department spokesperson had "skirted the issue" a day earlier and had not taken a position on the matter, which he stressed could have lead to war.

He added he had written to the UN Security Council too, but said the international community was not taking the matter seriously enough.

Delivering short statements in both houses of India's parliament, Singh said the safety procedures and protocols for the country's missile systems were of the highest standard and reviewed periodically.

"I can assure the House that the missile system is very reliable and safe," he said, without saying which missile had been accidentally launched.