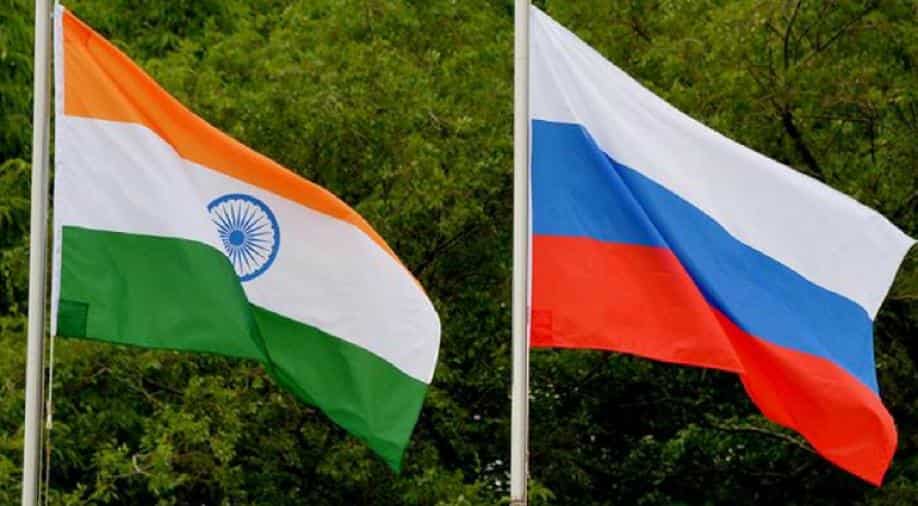 Russia, the US, China and Pakistan were the main countries at the Troika plus talks that took place last month on March 18

Russia has called India a "welcomed partner" in its efforts when it comes to the Afghan peace process.

"India is the closest friend and (most) trusted partner. Big meeting of minds on the majority of global and regional issues... India is a welcomed partner in our efforts to secure solutions for security and stability and predictability in and around Afghanistan," Russian envoy to Delhi, Nikolay Kudashev, said.

This has come after India was not invited for troika plus talks on Afghanistan, which were hosted by Moscow. Russia, the US, China and Pakistan were the main countries at the Troika plus talks that took place last month on March 18.

In response to WION's question of whether India will be invited for future troika talks on Afghanistan, Kudashev said, "India was never denied an opportunity to be in troika but otherwise there is still a larger and more comprehensive format where India is the most welcome part. Thus, the problem should not be seen from the point of view of denial, but rather from the point of view of the multiplicity of choice."

Russia has been holding Moscow format talks on Afghanistan. India has been invited for this format of talks that involved Russia, Afghanistan, Pakistan, China, and Iran.

This year, Russian President Vladimir Putin will be visiting India for the annual India-Russia bilateral summit.

Ahead of the visit that will take place towards the end of 2021, Russian Foreign Minister Sergey Lavrov was in Delhi in April. During Lavrov's visit, in which the Russian special envoy on Afghan Zamir Kabulov was also present, a considerable discussion took place on Afghanistan.