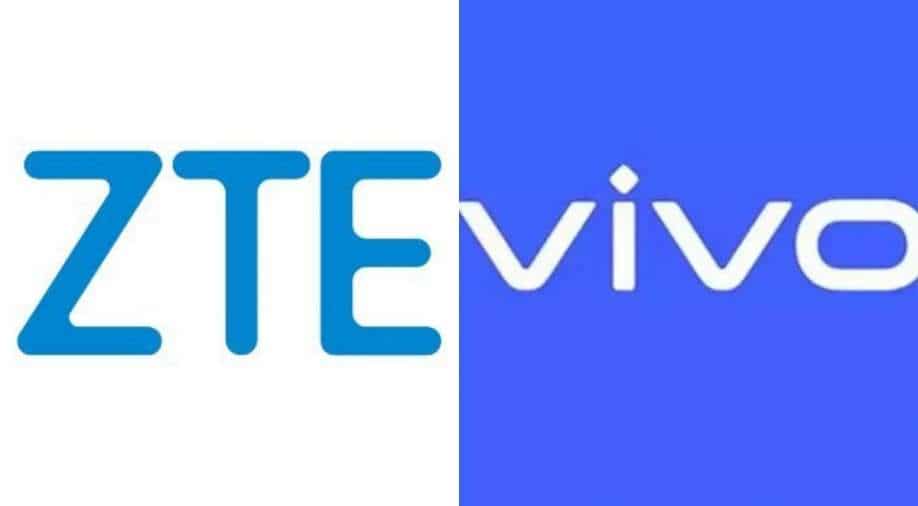 The Indian Ministry of Corporate Affairs, as per the documents will examine auditor reports as it has received information from some unknown sources that are possibly violating including frauds

India is currently investigating the local units of ZTE Corporation and Vivo Mobile Communications Company for possible financial irregularities, further extending this investigation to China-based enterprises after penalising Xiaomi Corporations, as per the documents reviewed by Bloomberg.

India has increased its inspection of Chinese companies since 2020, when the two countries engaged in conflict. More than 200 Chinese mobile applications have been banned by Prime Minister Narendra Modi’s government including Tik Tok, Alibaba, Xiaomi’s phone apps and many more.

The Indian Ministry of Corporate Affairs, as per the documents will examine auditor reports as it has received information from some unknown sources that are possibly violating including frauds. According to these documents, an investigation was requested in April for Vivo to determine if there were any “major irregularities in financial reporting and ownership” while the officials were asked to examine ZTE’s records and provide conclusions as soon as possible.

As per a source familiar with the matter, the ministry has begun scrutinising the books of accounts of more than 500 Chinese enterprises including Huawei Technologies, Oppo, Alibab.com India Cloud (India) LLP along with ZTE. No comments were made by the representative of the companies.

According to the source, the ministry has issued letters to companies seeking information on stakeholders, ultimate beneficiaries, directors and currently is in the process of obtaining it and the report of the same is expected to be anticipated in July. The person further added that once the report is released it’ll then be determined whether or not a major fraud by the serious fraud office is required.