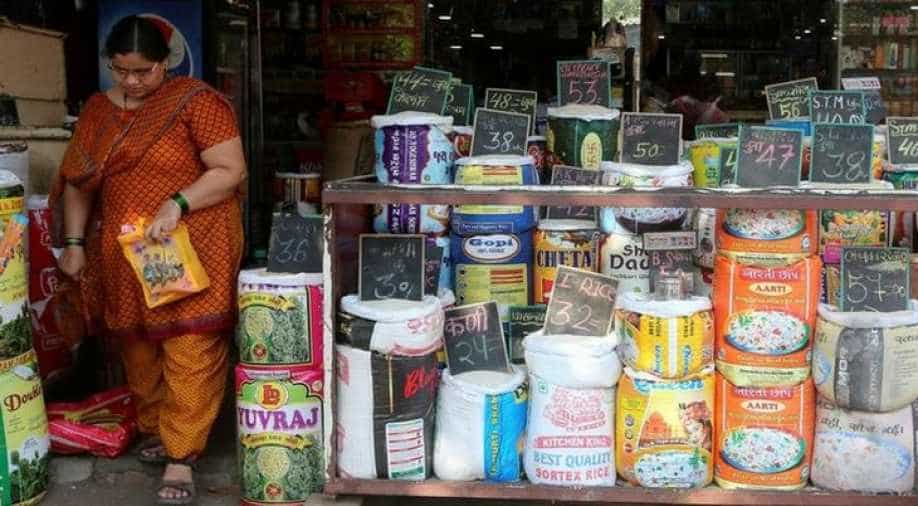 Local oilseed crushers are struggling to compete with cheaper edible oil imports from Indonesia, Malaysia, Brazil and Argentina, reducing demand for local rapeseed and soybeans, even after steep fall in oilseed prices.

Despite the hike, prices of key oilseeds such as soybeans and rapeseed are trading below the government set price level in physical market, angering farmers.

"Prices of oilseeds have fallen sharply in last few weeks. There is no option but to raise import duty to support farmers," said a government official, who declined to be named.

The government could raise import duty by 10 percent for both crude and refined edible oils, another official said.

New Delhi spends about $10 billion a year to import palm oil from Malaysia and Indonesia and relatively smaller quantities of soyoil from Brazil and Argentina.

The government also considering to provide subsidy for exports of soymeal as Indian soymeal is expensive compared to south American supplies, the officials said.

Large inventories and lower prices have fomented a wave of protests by farmers in the big agrarian states of Maharashtra and Madhya Pradesh, ruled by Prime Minister Narendra Modi`s Bharatiya Janata Party.

India, the world's biggest consumer of pulses, is also contemplating imposing an import duty on yellow peas, the officials said.