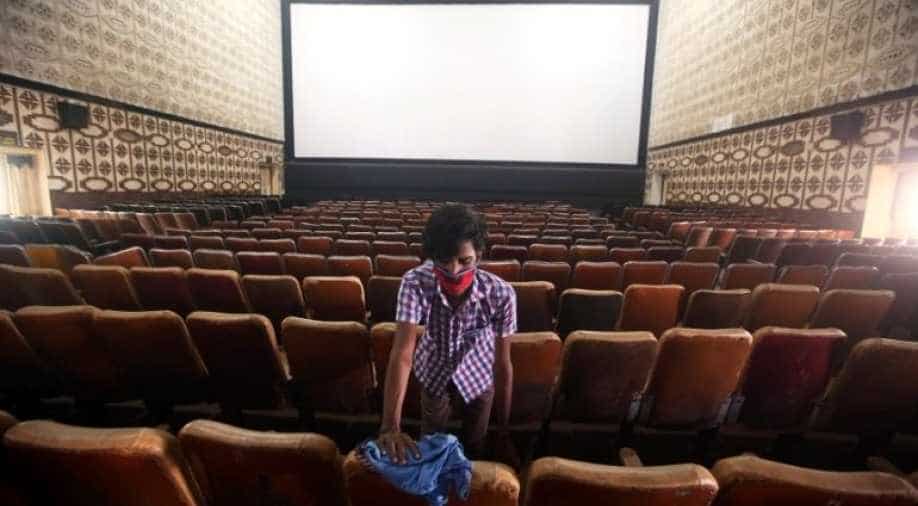 The case fatality rate in the country further declined to 1.52 per cent and 6,383,441 people have recovered from the virus so far, pushing the recovery rate to 87.35 per cent.

The data also revealed that there are 812,390 active cases in the country, which is 11.11 per cent of the total cases.

Meanwhile, cinema halls and multiplexes will reopen in India on Thursday in many parts after a seven-month closure. However, states like Maharashtra, Tamil Nadu, Kerala and Chhattisgarh have so far not decided to open movie halls, but national capital Delhi and the central Indian state of Madhya Pradesh are some of the states that will begin opening theatres with strict social distancing measures.

The World Health Organization (WHO) warned against any complacency over the decline in death rate, saying mortality will also rise with the increasing number of infections.